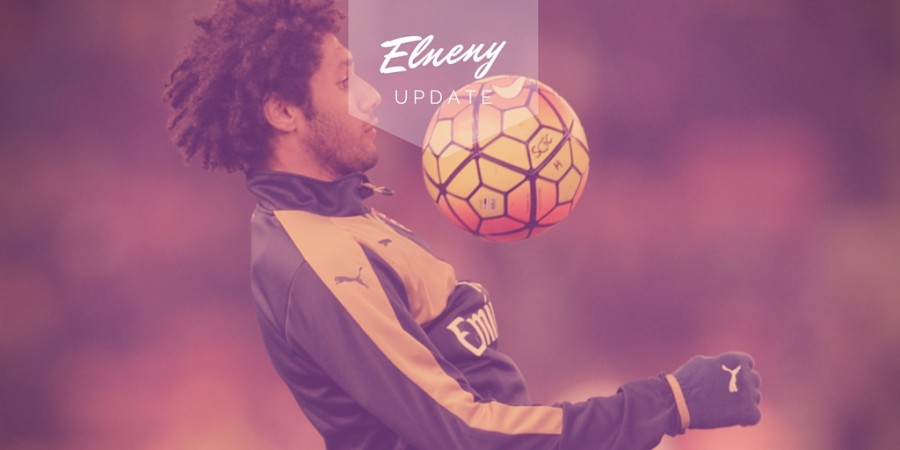 Calm on the ball and positionally disciplined, Mohamed Elneny seems to be a fantastic signing for Arsenal.

Fans have been impressed over the last few weeks and the January addition was great again on Wednesday evening despite ending up on the losing side in Barcelona.

Partnering both Mathieu Flamini and then Francis Coquelin, the Egyptian was a much-needed calming influence in the midfield, always showing for the ball and moving it quickly. He’s certainly a safe pair of hands on the ball.

Moving forward he was never too far from Arsenal’s attacks. The 23-year-old clearly has a superb engine and it helped him join the offence to net his first Arsenal goal in the second half, sweeping the ball into the roof of the net before Marc-André ter Stegen could get to it.

All in all, Elneny’s display was another very encouraging one indeed.