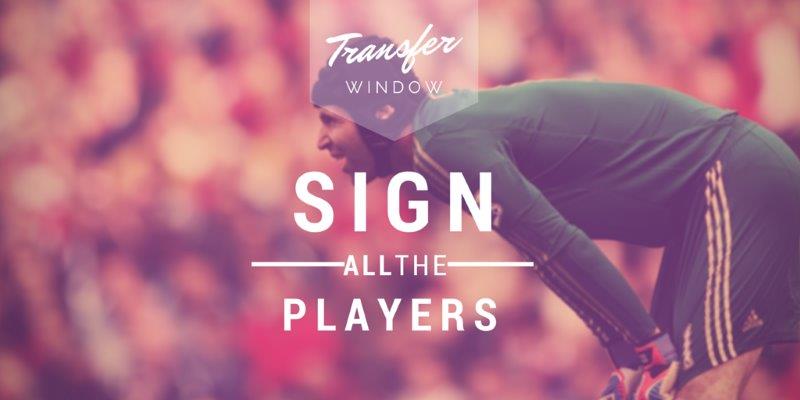 The transfer window is nearly shut and Arsène Wenger is certain Arsenal won’t be making any signings which have an instant impact on the side.

However, there will be signings made as the Gunners look to strengthen for the future. A deal worth £3m, according to the Mirror should be completed before the transfer window closes as two stars of Nigeria’s successful u17 World Cup campaign move to London.

“The (talks) are progressing well,” Wenger told the press. “Yes of course there are work permit issues. There are medical issues, because they have to make medicals. It’s progressing well.”

Kelechi Nwakali is just 17, while Samuel Chukwueze is even younger at 16 years old. Both players join a whole host of foreign talent to sign for Arsenal in recent months, including Jeff Reine-Adelaide and Donyell Malen.

The players caught the eye during the u17 World Cup in Chile last year, and Arsenal have seen off a number of Europe’s top clubs as Nwakali in particular attracted great interest.

“We identified Nwakali as the player of the tournament, basically, and as a top player. We will see if we can manage to get it over the line during this transfer period. [If we can], we will do it. He (Chukwueze) is signing as well.”