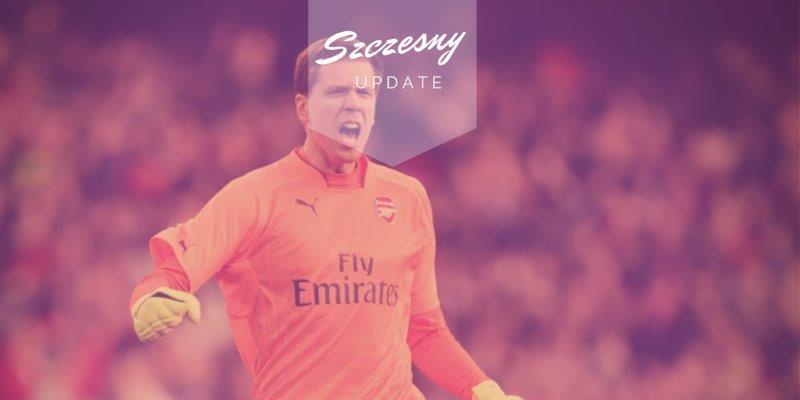 Allegedly dropped from the Arsenal first team for smoking after a defeat to Southampton at the beginning of the year, Wojciech Szczesny hasn’t learned his lesson. Or has he?

The Pole was totally honest in an interview after a 6-1 loss to Barcelona last week. In fact, he was probably too honest.

Trying my hardest to put the game behind me, then I see Szczesny say this.. Not the best thing to say. https://t.co/yyeWPSy8NM

That’s not exactly the sort of thing fans want to hear, and it’s only set to get worse as reports spread that he was dropped at the weekend after he was caught smoking. They, however, seem wide of the mark.

“Szczesny hasn’t done anything wrong and he isn’t responsible for anything,” Roma manager Rudi Garcia has said. “We all need to be better, including the goalkeepers. Roma’s problem isn’t in goal.”

Roma lost to Atalanta on Sunday, and the Polish goalkeeper wasn’t involved after the embarrassing Champions League defeat. Not even a year ago smoking cost him his place in the Arsenal side, even if the reaction was a little extreme from the media and fans, who are apparently still out to get him.

So, if Szczesny didn’t smoke at Roma, people are just making things up because they’re out to get him. How wonderful.

With Petr Čech impressing for Arsenal, Szczesny has his work cut out should he return from Rome in the summer. He clearly cares a lot about Arsenal but probably isn’t too interested in playing second choice at his age – he turns 26 in April. He would be foolish to risk his chances of making it in London by repeating the same mistakes again.