The Gunners will no doubt be on a high after sealing qualification to the knock out stages of the Champions League on Wednesday night despite being written off by almost everyone on the planet: 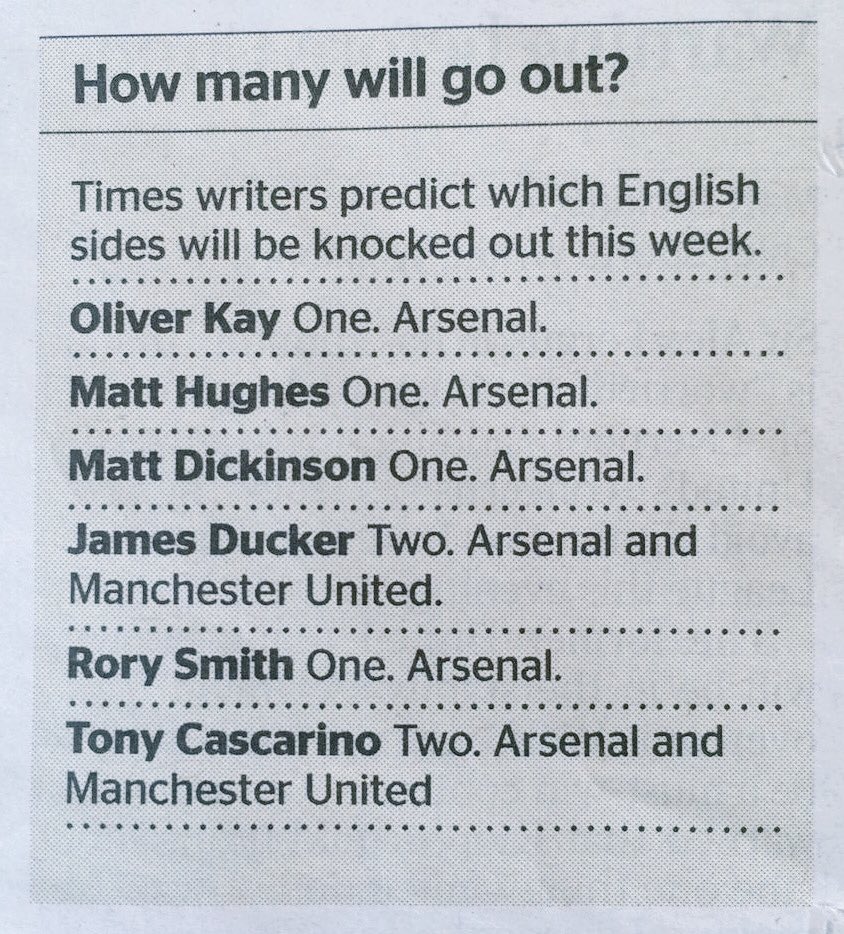 Speaking to the press on Friday morning, Arsene Wenger confirmed that the side had picked up no new injuries after the Olympiacos game.

“We have no injuries after the game,” he said.

The boss also confirmed that there would be no returning players this weekend with the squad that was available for Wednesday the one that he would be working with this weekend.

“No Arteta, no Sanchez who is the shortest one. All the others will be after Christmas.”

Asked if he would be dipping into the transfer market in January, Arsene reiterated what he said last week while highlighting that they had the whole of December to get through with what they have.

“It is important that we don’t lose any more players because we are short,” he said.