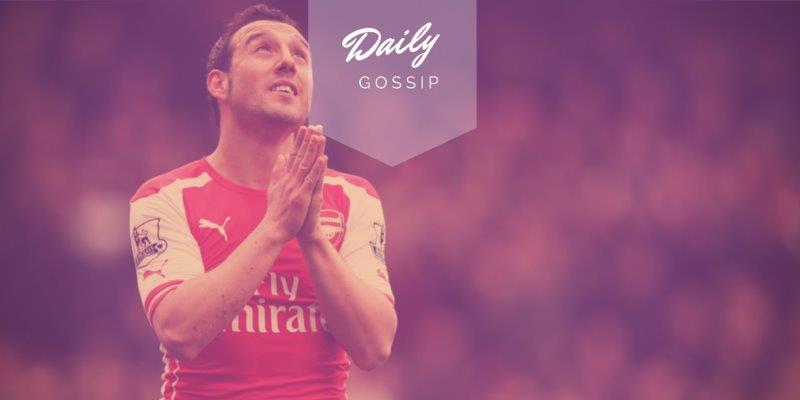 Could an ex-Arsenal player be helping Arsenal to push through the transfer of Ruben Neves?

Rumours started emerging a few days ago that Arsenal were looking to make a January move for Porto captain Ruben Neves. At the time, there was no real substance to the reports. Ruben Neves fits the Arsenal criteria in the fact that he is young and can pass the ball (and as an added bonus comes with an ability to defend). But with Porto expressing their desire to keep Ruben Neves, the player himself saying that he wanted to stay put and the fact that he is represented by Wenger’s least favourite agent Jorge Mendes – the chances of a move seemed very slim.

But then Sport Witness ran an article today suggesting that Luis Boa Morte is working on a potential deal for Arsenal & Mendes and that he went to watch Neves in action on Wednesday night for Porto (ironically, Neves was rested).

If Luis Boa Morte is involved then it could well be to smooth the ground between Wenger and Jorge Mendes. And that means that this story just got interesting especially as it’s rumoured that Arsenal have been keeping very close tabs on Neves and have watched him on a number of occasions.

The bottom line though is that there is a still lot of ground to be covered before this link gets anywhere near a ‘likely in January’ list of deals. The club and player talk could all be on the surface, but it would take something or someone exceptional for Wenger to work with Mendes. Perhaps Ruben Neves is that someone. Time will tell.