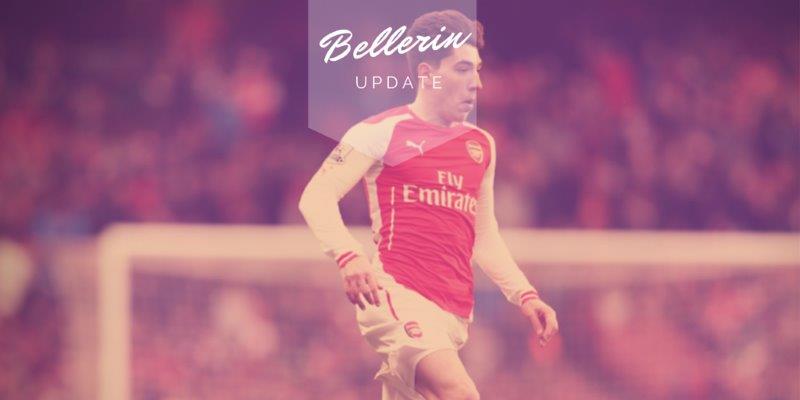 Hector Bellerin put on another superb performances for Arsenal against Manchester United.

The Gunners went 3-0 ahead within 20 minutes against the Red Devils and continued to look lethal on the break. Part of this was down to Bellerin’s lightning-quick speed down the flank.

While Nacho Monreal stayed behind with Gabriel and Mertesacker, the young Spaniard sped off ahead, released our forwards down the channels and leaving United in the dust.

Bellerin has now become an integral part of our first team and it doesn’t look like he’s slowing down anytime soon.

Watch some of the 20-year-old’s best moments from the 3-0 victory below.