You probably heard that Alexis Sanchez continued his great run of recent form for club and country by netting two against Peru during the week.

The Chilean, who is carrying a rotator muscle problem, was still used by his national team manager, much to the (assumed) annoyance of Arsene Wenger who told the media at his pre-Watford press conference “I cannot do a lot about it [him playing while injured].

“He came off as you have seen against Manchester United with a hip problem, a problem with the rotator muscle and he wanted to go.

“He played in the last two games and we have to see how he comes back but it is always a tricky situation Chile are trying to qualify for the World Cup and he is an important player for them but they will use him if they can.

“He is a guy that always wants to play so I knew that was always going to be a tricky situation.” 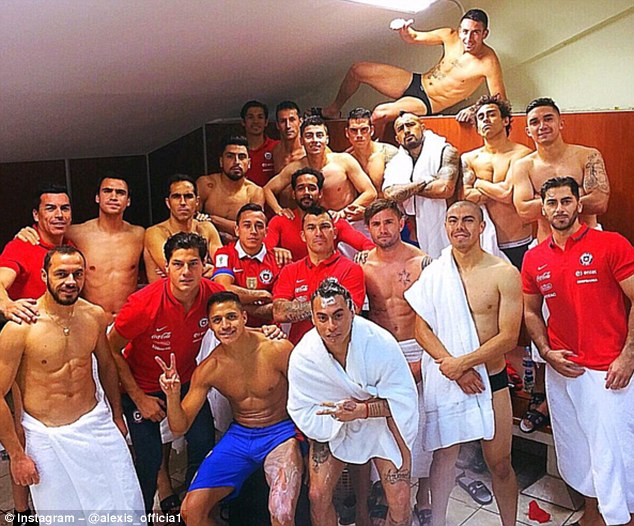 In the video below you can watch seven full minutes of Alexis being awesome, just in case, you know, he can’t play on Saturday: