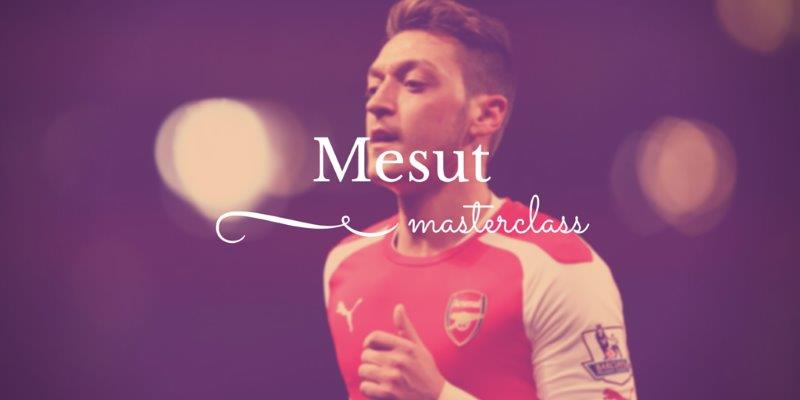 Mesut Ozil has regained his position as King of Assists after his display against Watford on Saturday afternoon.

Fouled in the build-up to Alexis Sanchez’s opener, Ozil also assisted Olivier Giroud for the second and generally enjoyed a productive atfernoon:

His two assists means that he now has more assists in the Premier League this season than any other player:

Not bad for a player who is frequently accused of being disinterested and inconsistent.