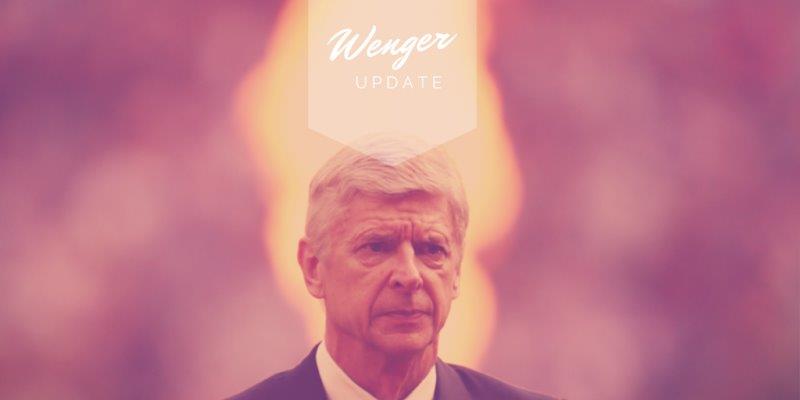 Arsène Wenger had plenty to complain about after Arsenal’s 2-0 defeat to Chelsea on Saturday but had no qualms about the decision to send off Gabriel.

The game turned shortly before half-time with the defender, who had been playing well, sent for an early bath.

The Brazilian had looked to defend defensive partner Laurent Koscielny after Chelsea striker Diego Costa had twice hit him in the face, but an altercation with the forward riled Gabriel up and he reacted stupidly to get himself sent off.

“Gabriel is guilty of getting involved,” Wenger said to the media after the game. “He should not have responded at all.”

It was pretty obvious that Diego Costa was looking for a reaction from Gabriel after both had been booked, and the defender gave him just that.

A silly flick of the leg and blue shirts surrounded Mike Dean, who produced a red card.

“We expected that type of game,” Wenger added. “It is no surprise but you expect the referee to make the right decision.

“I don’t deny Gabriel deserves to be sent off, he deserves it. He goes down well from very little but he should not have done it and he deserves a red card, I agree. But you want the referee to make the right decision.”

The right decision wouldn’t have had Diego Costa on the pitch by the time Gabriel reacted, but Dean – for whatever reason – failed to send off the Chelsea man.

As Wenger said, the Chelsea striker should have been off but that can’t excuse our man’s reaction, he was stupid. Dean cost us the chance of a fair game, but we gave him the opportunity to do so.