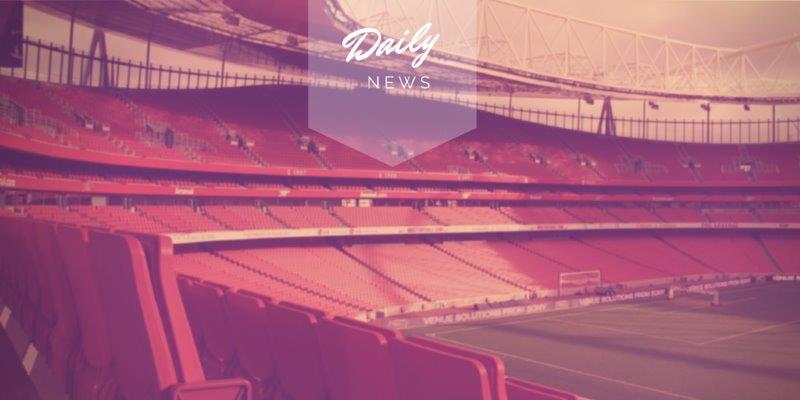 Arsenal will ask the FA to reduce Gabriel’s three-game ban and will use the precedent set by the governing body, when they reduced Nemanja Matic’s ban to two games last season and Cesc Fabregas’s to one, to make their case.

Matic was sent off for violent conduct when he reacted to a bad tackle by Ashley Barnes and the FA reduced the automatic three-match suspension to two games on the grounds that the level of force used in the incident was not enough to warrant such a ban.

Fabregas fared even better when he had his suspension, for kicking the ball into the face of West Brom’s Chris Burnt, cut from three to one.

Arsenal will likely argue that not only was Gabriel provoked but that he did not kick out in a manner that was likely to cause any sort of serious injury to the Chelsea cheat.

After how the weekend went, it wouldn’t surprise me at all to see Gabriel’s ban increased to four for a ‘frivolous appeal’ while Diego Costa gets away without a retrospective charge.