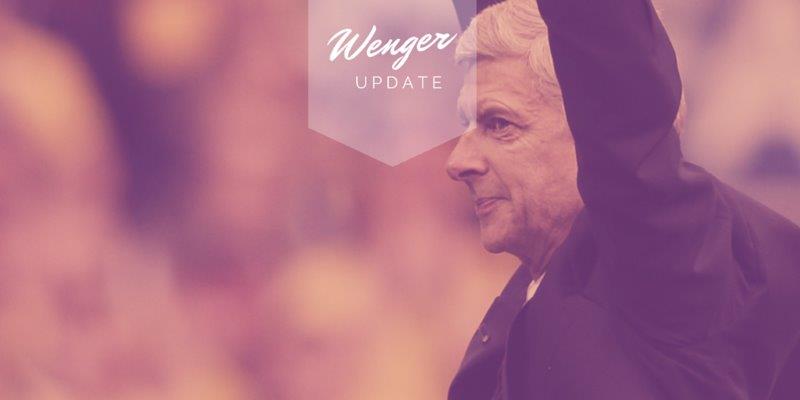 Arsene Wenger has spoken before about Financial Fair Play and being unable to compete with the richer clubs, and now he’s angry that UEFA have bowed to pressure not to enforce the rule.

The boss has long welcomed the introduction of a rule that clubs can only spend within their means when it comes to buying players. This way, there is no debt, borrowing or rich owners investing billions into multiple marquee signings. The initial idea was to level the playing field in terms of buying and selling footballers.

However, it’s looking increasingly likely that FFP won’t be enforced and Wenger is not happy with the decision.

“FFP is gone, I have seen the signs coming from UEFA for a while now,” he said. “I thought for a while it would happen but now it is not possible.

“What’s happened is the clubs threatened to go to civil court – not only through sport.

That brought a lot of insecurity in the decision making of UEFA so they started to soften the rules a little bit.

“Now it looks like the last decision about Paris St-Germain in July and then Manchester City has opened the door completely.

Wenger continued, “We continue to run our business with the resources we create. We can always recreate the resources and they can put a hundred or two hundred on top. It is always like that.

“Maybe it will change here one day. I’ve said to you all the time it is not a shortage of money. At the moment it is a handicap to us because we have the resources, just a shortage of players.”

You have to feel for Wenger. The man clung to the hope of Financial Fair Play, only spending what we could, which, while building a new stadium, was practically impossible. For years he sold his best players, hoping for the light at the end of the tunnel.

You can understand why he feels let down.