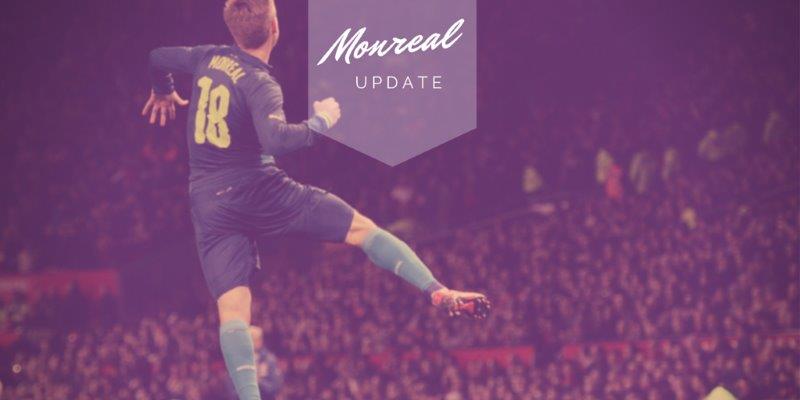 Nacho Monreal’s future has been a subplot to the entire transfer window.

The left-back is in his late 20s and is looking for his last big contract having established himself as Arsène Wenger’s first choice last season. As a Basque he is naturally going to be linked with Athletic Club.

As the window is drawing to a close the noise around Monreal’s future has started to increase again, partly thanks to him following the La Liga side on Twitter.

According to Spanish publication Marca, Arsenal have actually taken up an option to extend the defender’s contract.

“Arsenal have told Monreal that they use their contract clause to extend his contract until 2017”. Coming from Marca https://t.co/aXhJJEiHZ8

Monreal’s deal expires at the end of the current season and the club have the option to extend it by another 12 months, which they seem set to do. After his last 12 months it would be ridiculous not to do so.

By the end of the season Monreal will be 30, and Arsenal may well offer him another deal. Unfortunately for the defender it’s unlikely, by then, to be a long-term deal, which may be the reason he has tried to earn a new contract this summer.

Nonetheless, it’s great news for Arsenal fans that Nacho will be sticking around.