Lukas Podolski has signed for Galatasaray on a three year deal with his wages said to be €4.5m per year including bonuses.

The two sides came to an agreement with the transfer fee reportedly just over £2.5m for the German who had one year left on his Arsenal contract. 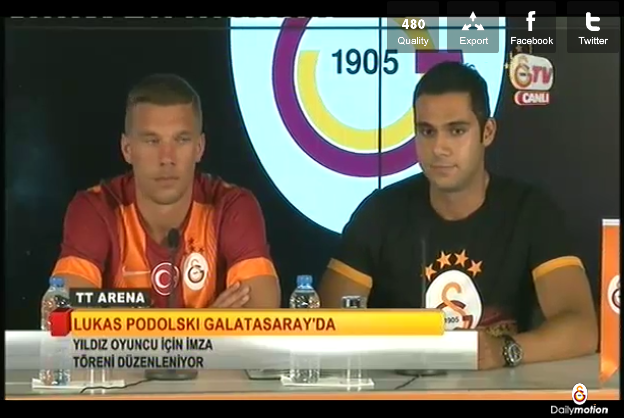 Podolski signed for Arsenal in 2012 and instantly set about making himself a fans’ favourite with his social media antics and hammer shot. 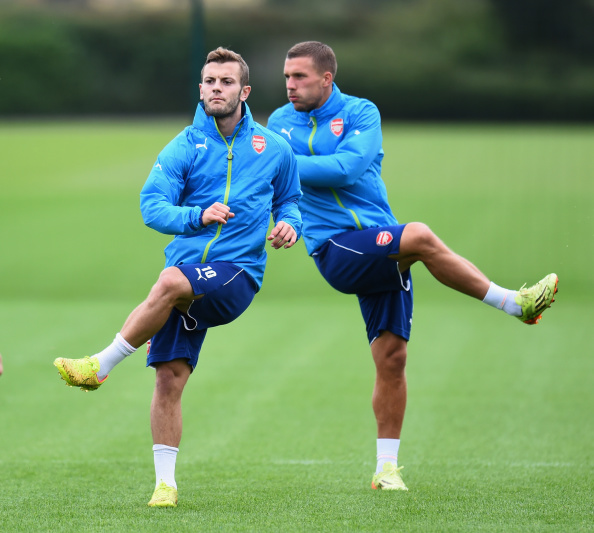 Falling out of favour at the club due to his reluctance to put in a shift on the pitch, he was shipped off on loan in January where he endured a torrid time in Italy for the exact same reasons.

Poldi made a total of 82 appearances for Arsenal scoring 31 goals but rarely played the full 90 minutes for the Gunners. He made 60 Premier League appearances averaging 54 minutes per game but still managed 19 goals and 14 assists. In the FA Cup he scored four and assisted one in just six appearances in a slightly higher 63-minute average appearance time.

Here are all his goals from his time at Arsenal: