Ainsley Maitland-Niles has completed a season-long loan deal to join up with Ipswich Town, who currently play their trade in the Sky Bet Championship.

Having narrowly missed out on an automatic promotion place last term, they managed to scrape through into the play-off’s, but were on the receiving end of a defeat to eventual promotion clinchers Norwich City.

Rewind eight months, and Maitland-Niles was making his UEFA Champions League debut in a cameo appearance for the Gunners against Turkish giants Galatasaray, away from home.

Now, just a day after the summer transfer window has opened, Maitland-Niles has dropped down a tier in search of regular first-team football, with the prospect of flourishing with Arsenal in the not-too-distant future not far away from becoming a reality.

So, why does this piece of business make perfect sense? 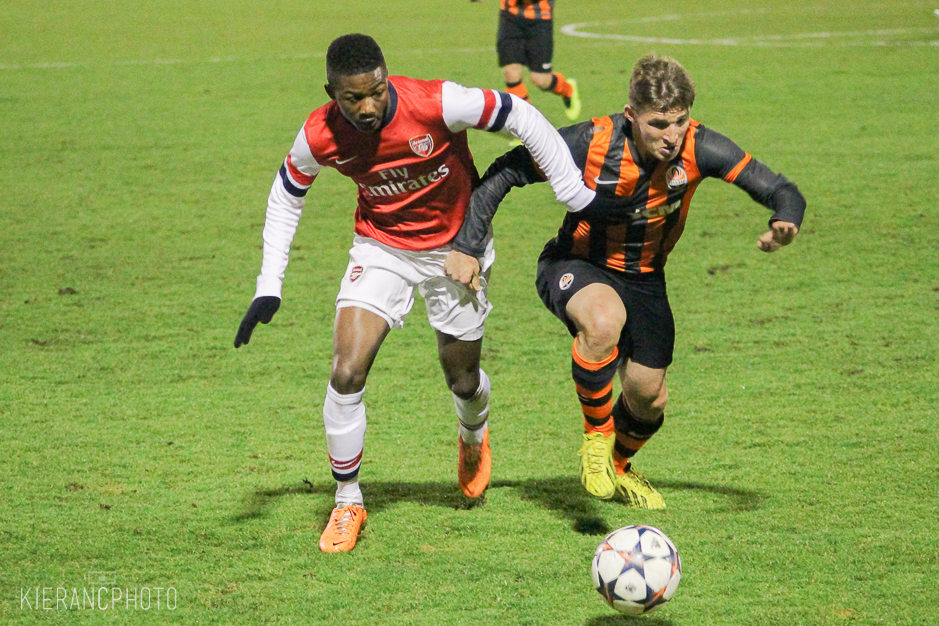 Well, firstly: Maitland-Niles is still a teenager, and at 17, his place in the Gunners’ first-team is far from certain. He’s got evident talent and potential to succeed at the highest level for many years to come, but with so many attack-minded players already at Arséne Wenger’s disposal it’d be virtually impossible for the Romford-born winger to get first-team minutes.

Secondly: He signed his first professional contract with the north Londoners back in the middle of October, and although he has flourished in the youth ranks, it’d be unfair to suggest he is not good enough for a regular starting berth – whether that be to gain experience elsewhere in the country, or otherwise. This in turn highlights the fact that the representatives at the club do believe he’s got a future with them, even though it’s not an immediate result of his hard graft thus far.

Thirdly: Ipswich are in the second tier of English football – which is unpredictable to say the least. Maitland-Niles has the potential to thrive, once he is settled, in a team that are targeting promotion into the Premier League. With Mick McCarthy as their manager, the former Republic of Ireland international has helped plenty of youngsters thrive with his respective clubs. Just recently, Tyrone Mings secured an £8million move to new boys AFC Bournemouth. If Ipswich had not given the talented centre-back his platform to shine, his future would still be uncertain. 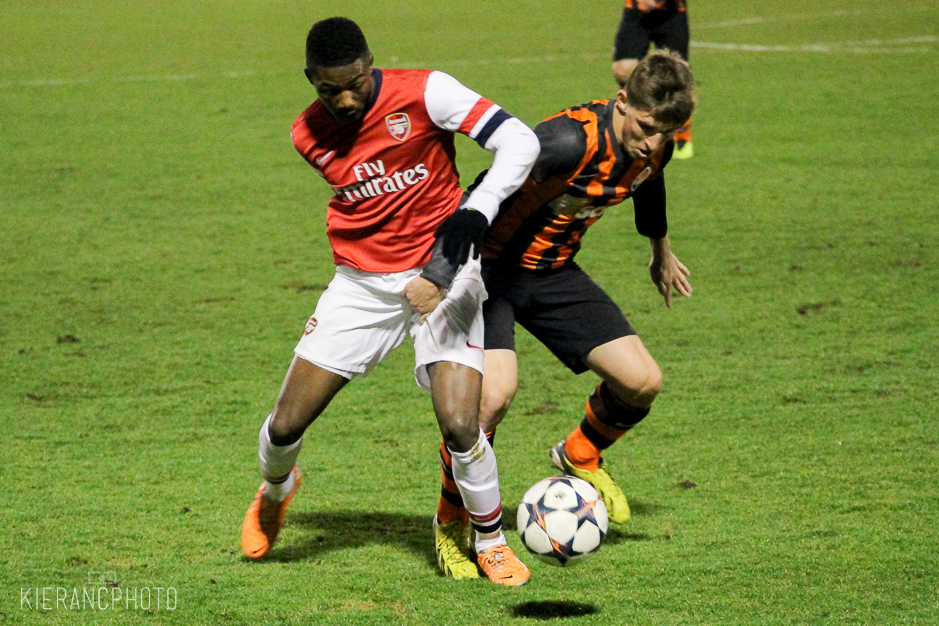 Lastly: Even though it may not seem as glamorous upon first viewing, the Sky Bet Championship is a competitive league which encourages plenty of team-work and requires mental toughness from plenty of players, especially to get through bad spells of form or try and reach mid-season targets.

Maitland-Niles is, as aforementioned, still a teenager – who should not be under any unnecessary pressure to succeed. With that being said, his talent is too eyecatching not to take notice, and the deal represents a good piece of business for all parties. Ipswich, because they’ve got one of the country’s hottest prospects. Arsenal, because they will be able to monitor his progress in one of the most competitive and unpredictable leagues to date, with media attention ever-growing as plenty of youth stars continue to make the step up from the second tier to the rigours attached with the riches of the Premier League.

Maitland-Niles because, he’s still young and aches for regular first-team football. He broke into the U21 side last term, and just as Gedion Zelalem and Dan Crowley have proved their respective values within the youth set-up, he’s done the same. All Gunners’ fans will be hoping Maitland-Niles thrives in a league where he’ll hope to net plenty of goals, record assists and create chances galore for his new team-mates.