It wouldn’t be summer if an Arsenal star wasn’t linked with a move away from the club.

This summer it’s Santi Cazorla’s turn with him being linked with a few clubs but, most notably, Atletico Madrid who have apparently being trying to get their hands on him for a while. Who can blame them?

Cazorla isn’t going anywhere. He doesn’t want to leave and the club have no desire to sell him, especially not after the magnificent season he enjoyed last season, so what’s going on? 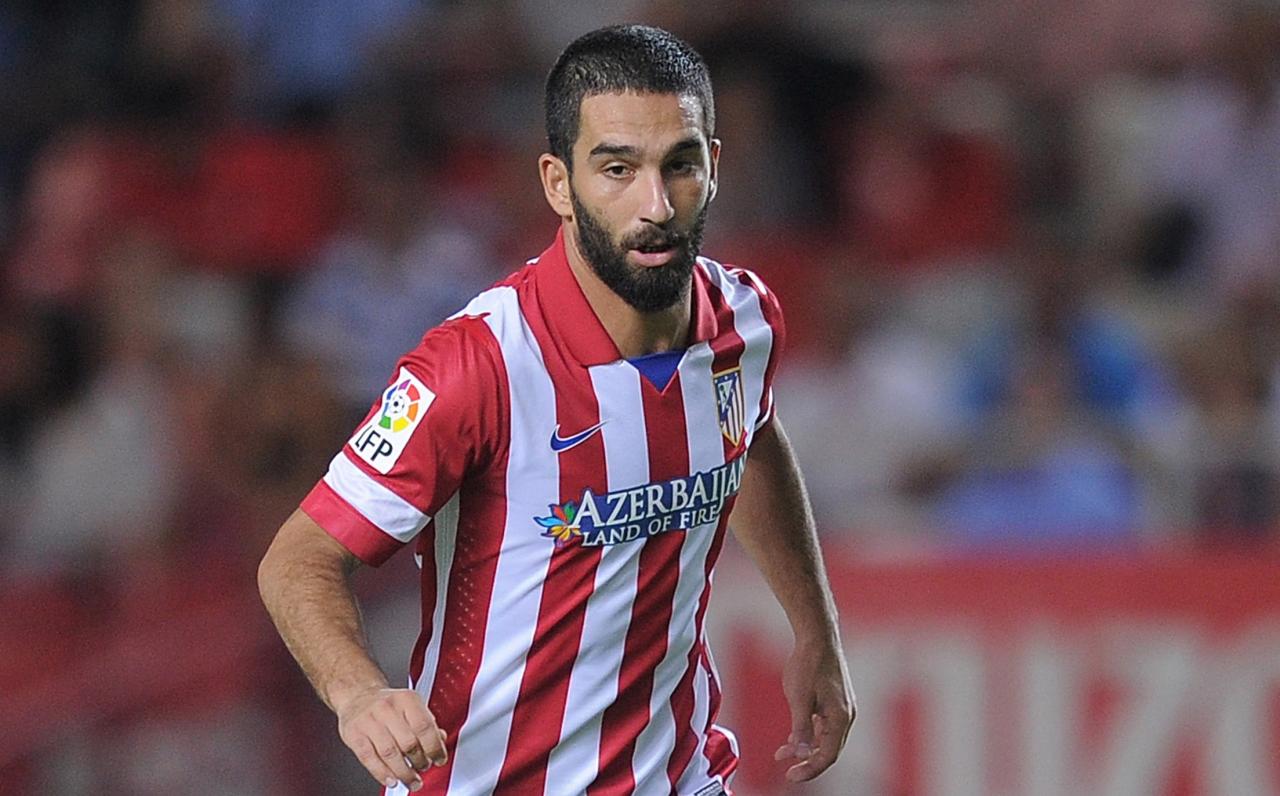 Awaking to stories claiming that he could be used as a makeweight as Arsenal chase Arda Turan who has expressed a desire to leave the Spanish side, some reporters and put two and a two together and have come up with a duck.

Leaving aside all of the above, transfers involving swaps aren’t all that common and whenever I hear one mentioned I’m pretty sure I can just rule it out altogether.

It had been rumoured that Turan had agreed a deal to join Barcelona when their transfer embargo ends, but the player took to Twitter to deny these reports, saying

“The information published by the media at this time is false.

“Now I’m on vacation and I think to rest.”

Arsenal may well be interested in Turan, but not if it’s going to cost them Santi Cazorla.