Former Celtic captain Tom Boyd believes that Virgil van Dijk has everything needed to play for a club like Arsenal. 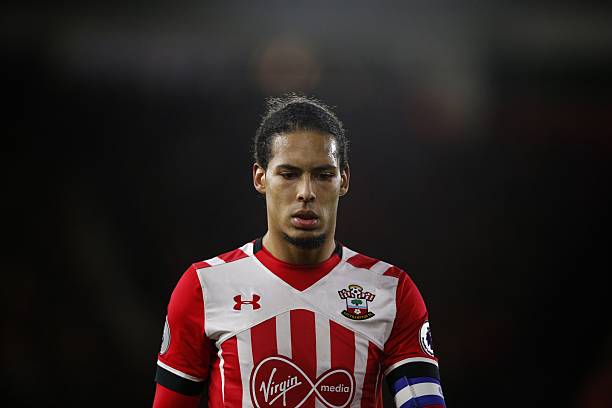 Now retired, Boyd is manager of Celtic’s u17 side and was speaking to the press in Scotland regarding the centre back who has been heavily linked with Arsenal recently.

Boyd said of the 23-year-old, who only arrived at the Scottish champions two summers ago from Groningen, “I certainly think he’s capable of playing at top clubs down south from what I’ve seen. There’s no problem there.

“Selfishly, I hope he doesn’t because I want him to stay at Celtic for a number of years. He gives everything in every game and he has performed exceptionally well. That’s why he has come to the attention of sides like Arsenal. He has everything in his locker to go down there. He has pace, power and can score goals.

“There have been a couple of blips along the way, of course. But he is just a young boy who is still learning. It takes experience to get all of these notches out of your system but he will do that.”

Recently the player himself said regarding a move “Celtic are a great club with a fantastic stadium and the fans are great.

“But the competition is not too good. I want to develop.

“If the opportunity is there, I would definitely consider a transfer. But maybe there will be nothing.”

Of course, all this is very well and good but Arsene Wenger has already ruled out moving for a centre back in the summer window and it’s not hard to understand why. Bringing Gabriel to the club in January, he has three senior centre backs and Calum Chambers who both wants to play as a centre half and whom Wenger believes has a future in the centre of the defence.

Add to that the fact that Nacho Monreal and Mathieu Debuchy can stand in when needed in an emergency and you find there is no reason for Arsenal to bring in another centre back until they are ready to let Per Mertesacker leave, and that won’t be happening for a while.