According to a number of reports on Wednesday, the bookies are slashing the odds on Morgan Schneiderlin moving to Tottenham this summer.

The midfielder, who has long been linked with a move to the Gunners, tried to leave Southampton last summer but was not allowed and the latest update to come out of the Saints was claiming that the Frenchman could well remain at the club next season. 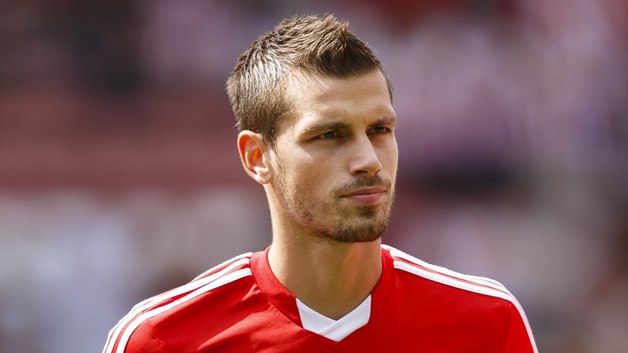 Bookies, however, rarely get caught short so the news that they are cutting the odds on him moving will be sure to raise some Arsenal eyebrows as many fans saw him as the answer to the problem Francis Coquelin was supposed to have solved.

The move came after an ‘enormous flurry’ of bets on the transfer taking place in the shadowy part of north London. The odds of him moving to Tottenham have dropped from 10/1 to 6/4.

Speaking to the London Evening Standard, Michael Bowers, Football Trader for Betfair said “Rumours have been circulating linking the 25-year-old Frenchman to almost every big club in the Premier League and Arsenal have been leading the charge in the betting, with them accounting for 70 per cent of all of bets taken.

“Today has seen enormous support for their North London rivals however, and we’ve been forced to cut Spurs from 10/1 to 6/4 favourites.

“The biggest stumbling block for Spurs would be entering into a bidding war with a club like PSG at 6/1 or United who are 14/1, which might overinflate the price and force them to miss out on the midfielder.”

You would have to think that if he does end up at Tottenham it would be because Arsenal didn’t want him, after all, who would chose that lot when they could move to Arsenal?

That won’t stop papers declaring that he ‘snubbed‘ a move to Arsenal and some fans crying about being out-manoeuvred by Spurs.

Arteta: Balogun wants to stay, we want him to stay