Harry Kane has been voted PFA player of the month for March proving that the fans who vote for these sorts of things are morons.

The Spurs man, who scored five goals in four games, including the luckiest hattrick you will ever see which involved a goal that shouldn’t even have been credited to him, was given the award ahead of Olivier Giroud who scored six goals in six games.

I know that I’m not the only Arsenal fan who is already sick of the Kane hype that just gets even more ridiculous with every passing week.

A player who is enjoying more luck than any footballer should ever deserve on the football pitch, he could wave his arse at a football these days and it would fly into the back of the net. The ball, not his arse.

In addition to Giroud’s six goals, the big Frenchman, who has been underrated since his arrival in England by as much as Kane is overrated, also grabbed an assist. How many did Kane get I hear you asking? You know the answer is zero or I wouldn’t be including this little tidbit.

Despite playing seven fewer league games than Kane this season, due to the fact he had a broken leg, Giroud has the same number of assists (3), sure he has six fewer goals, but, as I mentioned, he’s played seven fewer games in the competition.

But, as we know, Giroud has never been flavour of any month since his arrival in England, the press dubbing him a flop before he’d even unpacked his suitcase, a narrative they drove home on a regular basis.

There’s no denying that Kane has some talent, but the luck he has enjoyed this season has been insane.

This award should have been Oli’s. Instead, it’s been dictated by the hype-machine – the same one that will turn on Kane the minute his luck runs out.

Now that’s something Kane-related I can get excited about. 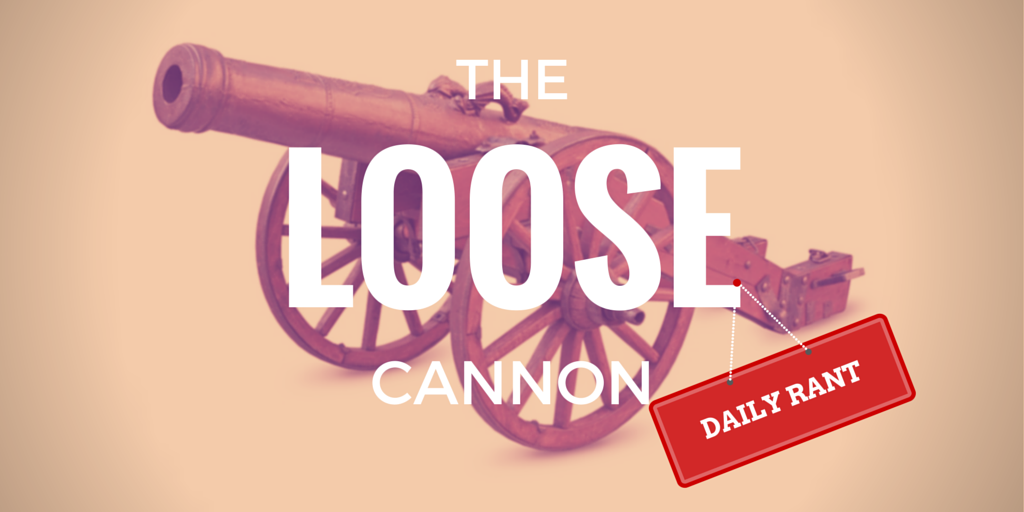