Mesut Ozil has been named in Squawka’s Team of the Week.

And the Premier League Team of the Week.

Not bad going for a ‘shirker,‘ eh?

The Arsenal man has, once again, come in for intense criticism, some of it from his own fans, despite grabbing two assists and largely proving the main difference between Arsenal and Everton on Sunday.

Taking his tally of assists to five in the last 12 games (and three in three while Eden Hazard has six in his last 26), the German has come back from his knee injury in formidable form.

It almost makes the decision of one blog, which pondered why Ozil is so ‘uninterested‘ in games, despite the fact (yes fact) that only seven people across the division covered more ground than the German this weekend, none of whom started a midweek match, seem like trolling.

I wish all our players were as ‘uninterested‘ as Ozil. 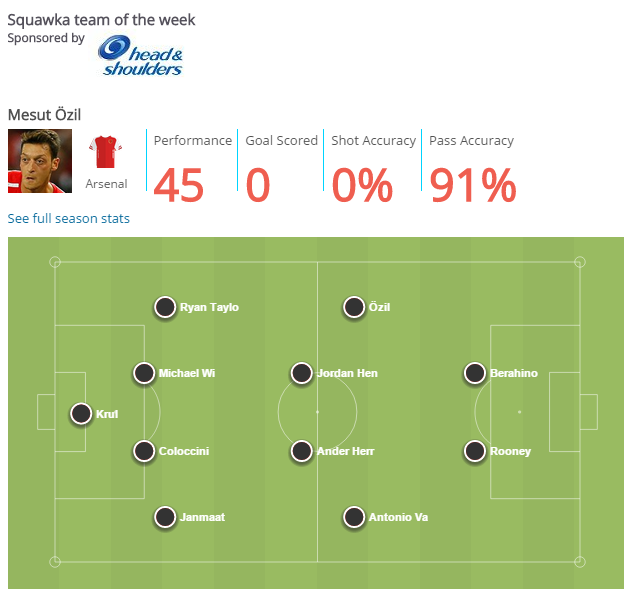 Squawka’s TOTW is based on cold, hard facts.

In cases like this, they tend to be significantly more reliable than opinion.

Ozil was joined by his teammates, Kieran Gibbs and Alex Oxlade-Chamberlain in the Premier League team: 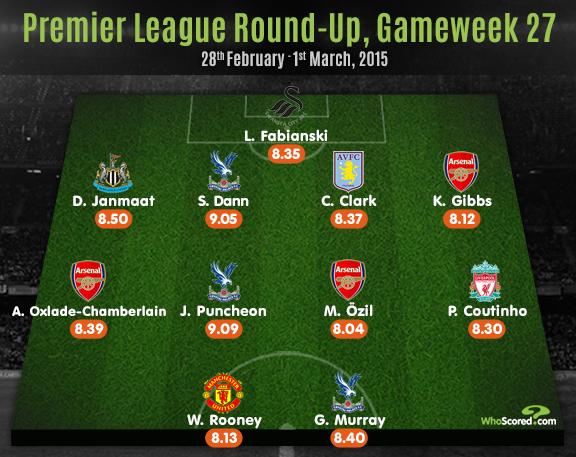 Look out for our upcoming feature on why Mesut Ozil is making a lot of people look really stupid. 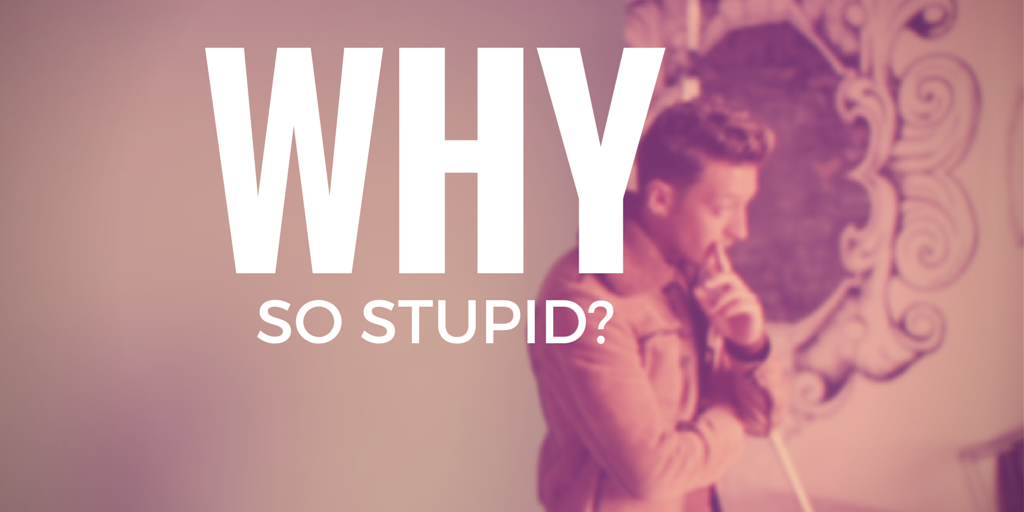