When Jon Toral arrived at Arsenal with Hector Bellerin in 2011, big things were expected from him.

Now, four years on and four knee operations later, he is out of contract with the club in the summer, on loan at Brentford and not certain of his future.

Still only 20 and capable of sublime skills, the youngster is enjoying his time with the Championship side and gave his first national interview to the Independent at the weekend.

Offered a contract by Barcelona, the Spaniard had his heart set on a move to England, a move he described as a ‘dream‘ and has no regrets about his decision to leave Spain to join Arsenal.

Plagued by knee problems which first surfaced during his final weeks at Barca, Toral explained that he has a ‘lax’ meniscus, a genetic problem that has required multiple surgeries.

It was a problem Arsenal were aware of when they signed him – Toral was still recovering from the first occurrence of the issue when he was signed.

The second operation came after just a few games for Arsenal’s u18’s while his left knee decided to get in on the act that summer as Toral got ready for his second season with the Gunners.

Before he turned 19 he would have his third, then fourth operation but, thankfully, is now feeling ‘great.’

“Obviously it was not easy to leave your country at such a young age but my dream was to play in England, I had the option to do that and I went for it. And I don’t regret anything.

“It is a genetic problem [in my knee], the meniscus is too lax, it moves too much.

“That was the biggest let-down for me, knowing that my other knee was not right as well. Knowing what you have to go through, you think, ‘Is this for me? Am I ready for football?’

“[But] since then, it has been fine and I haven’t had any more problems. I feel great.

“Obviously I have to warm up properly and do lots of extra work on the muscles around the knee, gym work, weight work, and on my quads and hamstrings just to protect it. But if you worry about it, it’s when you get injured again. You have to not think about it anymore.

“It’s over, it’s part of the past. You have to go forward, play your game and enjoy your football.”

Although his contract is up this summer, Arsenal do have an option to extend it and it would be very surprising if they refused that option, especially given his age and the time they have put into making sure he can play without any further problems.

Toral’s goal is to get a new deal.

“They call me, asking how everything is going. I am finishing a contract this season and Arsenal have a preferential option.

“I work hard every day here at Brentford but my goal is that Arsenal give me a new contract for next season. I am working for it.”

Happy for Hector Bellerin who has enjoyed a breakthrough season at Arsenal this year, Toral wants a bit of the action for himself.

“For a great mate to make it there, you know it’s possible.

“You have to work hard like he has done and prove it when given the chance. 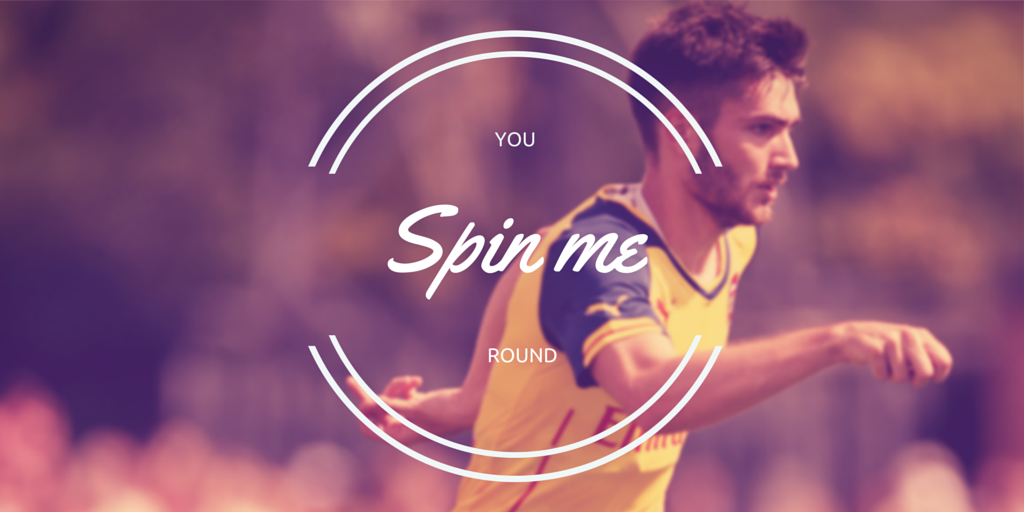