Gemma Davies’ team will play Norway, Sweden and Germany in Group B, while the hosts will play Italy, Spain and France in Group A. 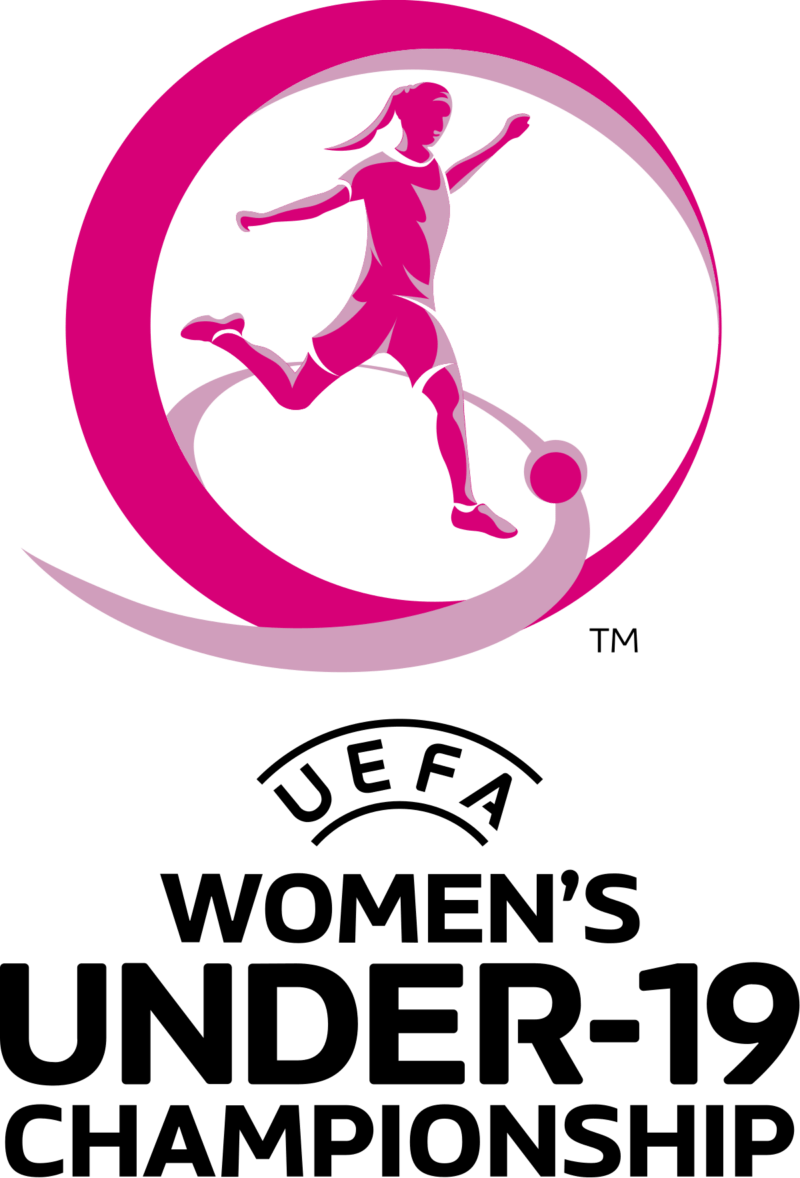 The Czech Republic will stage the 2022 finals from 27 June to 9 July in Opava, Ostrava, Frýdek-Místek and Karvina, with the match schedule to be confirmed shortly.

England previously won the tournament with Jordan Nobbs among the players back in 2009, under Mo Marley’s stewardship.

The current squad has a lot of players who get first-team football thanks to their loan at Championship or FA WSL sides.

The England manager mentioned those benefits back in April, “The exposure that the kids are getting out on loan in the Championship or even in some cases at WSL teams gives them the exposure that they perhaps don’t get when they are playing academy football.

“Naturally those individuals who are getting that game time and exposure, it helps when they get here [with England WU19s] because they have a better rhythm and momentum to the things that they do. You can see that with a lot of the players coming into this camp.”

From the squad that took part in the qualifying round 2, there were no Arsenal players involved.

Teyah Goldie should have been there but for her season ending injury, while there were two former Arsenal players in Anouk Denton and Ruby Mace.

These age group tournaments are very important for the youngsters careers, as they are a step towards senior international and it gives them exposure to different football culture.

Some of those players might be involved in the Paris Olympics 2024 and Euros 2025 and that tournament is a good preparation for those events.

England squad for Euros taking shape, who is in and out ?