Arsenal are expecting a busy summer, so what shirt numbers are available for any new arrivals? 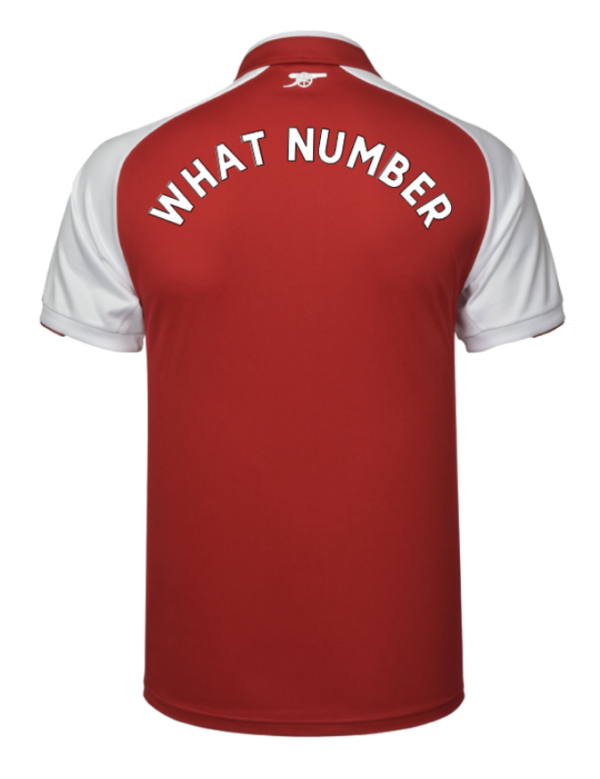 Arsenal already have two signings in the bag in Matt Turner and Auston Trusty from the MLS but they don’t actually have that many spare numbers in the first team squad.

Turner, as a keeper, will likely get the vacant 13 that was last worn by Runar Alex Runarsson after he won a competition to sign for Arsenal.

As for Trusty, it’s hard to tell.

Hector Bellerin’s number two shirt is still available but if I had to guess where it would go I would think an upgrade for Takehiro Tomiyasu from 18 would be a good call.

That is the only number currently vacant in the first 11, along with Alexandre Lacazette’s recently vacated number 9 shirt, however Bernd Leno’s 1 is likely to become available (and go to Aaron Ramsdale should he want it).

12 is available after Willian’s disastrous spell at the club, while the legendary 14 shirt is now free after we gave Pierre-Emerick Aubameyang to Barcelona.

15 is also available with Ainsley Maitland-Niles clearly not wanted at the club.

19 is likely to become free when Nicolas Pepe leaves.

Calum Chamber’s 21 is also available as is Pablo Mari’s 22 and Reiss Nelson’s 24.

Beyond that, it’s all numbers from 27 up that are left.