A journalist in France believes that Marseille do not ‘have the means to keep’ William Saliba despite wanting to very much. 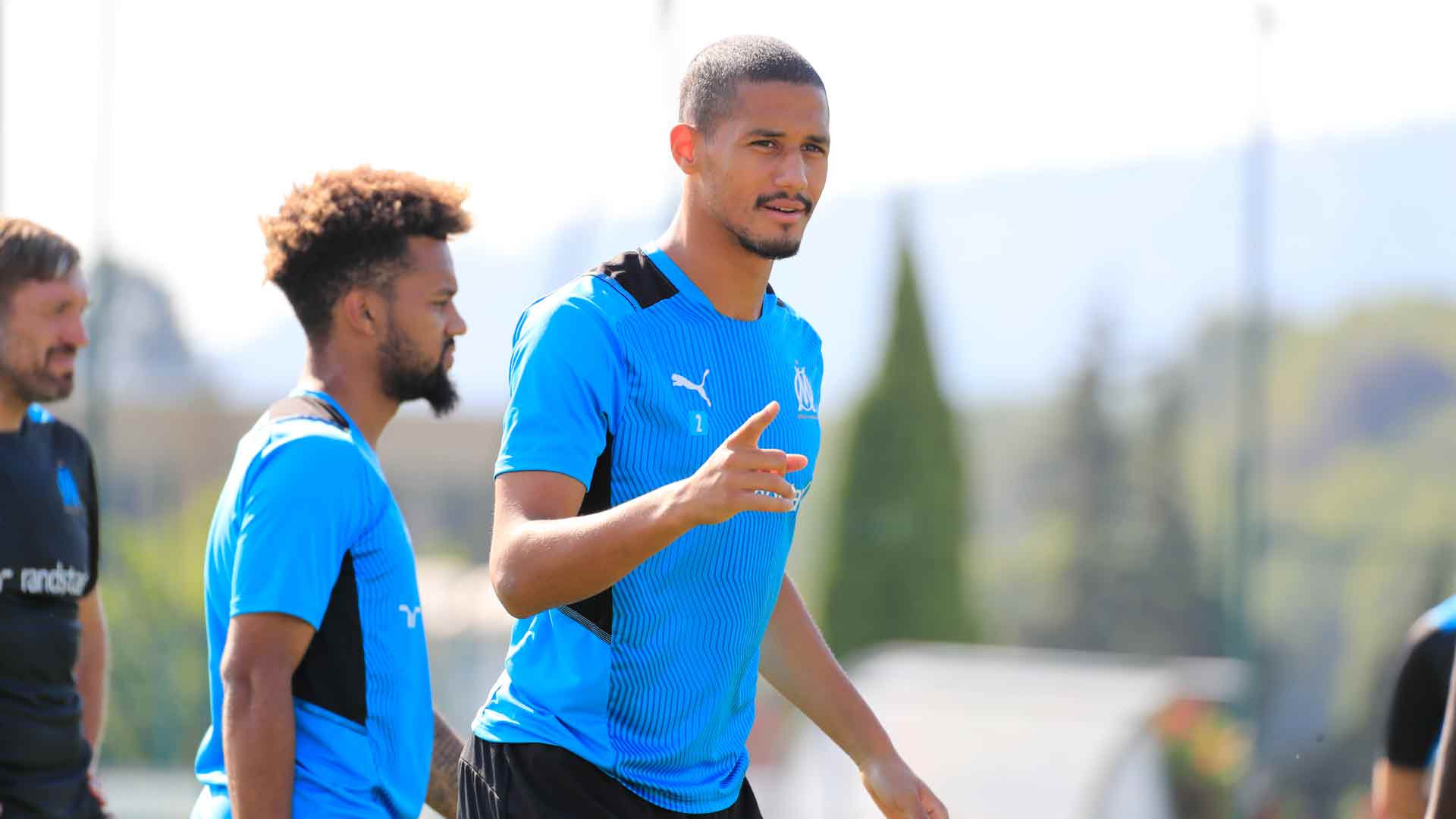 Wiliam Saliba is set to return to Arsenal in the summer and most hope that Mikel Arteta will finally integrate him into the first team.

In France, Marseille are keen to sign one of their standout stars from this season, but despite a lot of talk, it seems like they don’t have the money, as this article from Le10Sport explains.

He will have another two years remaining on his Arsenal contract when he returns to the club this season and is wanted by some of the biggest names in European football.

Dan Critchlow - May 22, 2022
William Saliba wants to return to Olympique de Marseille next season, according to reports and quotes from the player this week.

Dan Critchlow - May 16, 2022
William Saliba won the UNFP Ligue 1 Young Player of the Year award on Sunday, as speculation continues around his future.

Dan Critchlow - May 15, 2022
William Saliba has played the final game of his loan spell with Marseille, as he'll be suspended when they take on Strasbourg.

Dan Critchlow - May 14, 2022
Marseille manager Jorge Sampaoli has confirmed he wants William Saliba back next season, but Arsenal are now planning for him to be part of their squad.

Dan Critchlow - May 6, 2022
Reiss Nelson and Ainsley Maitland-Niles reached the Europa League Conference final on Thursday, at the expense of William Saliba and Matteo Guendouzi.