Mikel Arteta says that there is a ‘100%’ chance Jack Wilshere will return to Arsenal when he hangs up his boots.

Jack Wilshere finally found a new club (more on that below), leaving Arsenal where he had been training for the last few months.

Speaking at his pre-Wolves press conference, Mikel Arteta was asked about the midfielder, who will be playing in Denmark for the rest of the season, and if he could return to Arsenal one day.

“One hundred per cent,” Arteta said.

“I think everyone at the club would be willing to open the doors for him and try to find a role for him that would work for everybody. I think that will happen naturally in the future.

“It’s been great to have him, and I think I’m speaking on behalf of everybody and the club, it’s been absolutely a pleasure to have Jack back.

“To enjoy watching him play next to us, to have him around, the inspiration that he is for all the young people.

“Hopefully we can help him – we have helped him a little bit as well – because he had some doubts with what to do, whether to start coaching or continue playing.

“I think this group of players have given him again that necessity to experience – on a daily basis – how magnificent it is to feel like a football player, and I think he wants to experience that again. We wish him the best of luck.”

Jack Wilshere has finally found a new club, signing a deal with Aarhus Gymnastikforening (Aarhus GF) in the Danish Superliga. 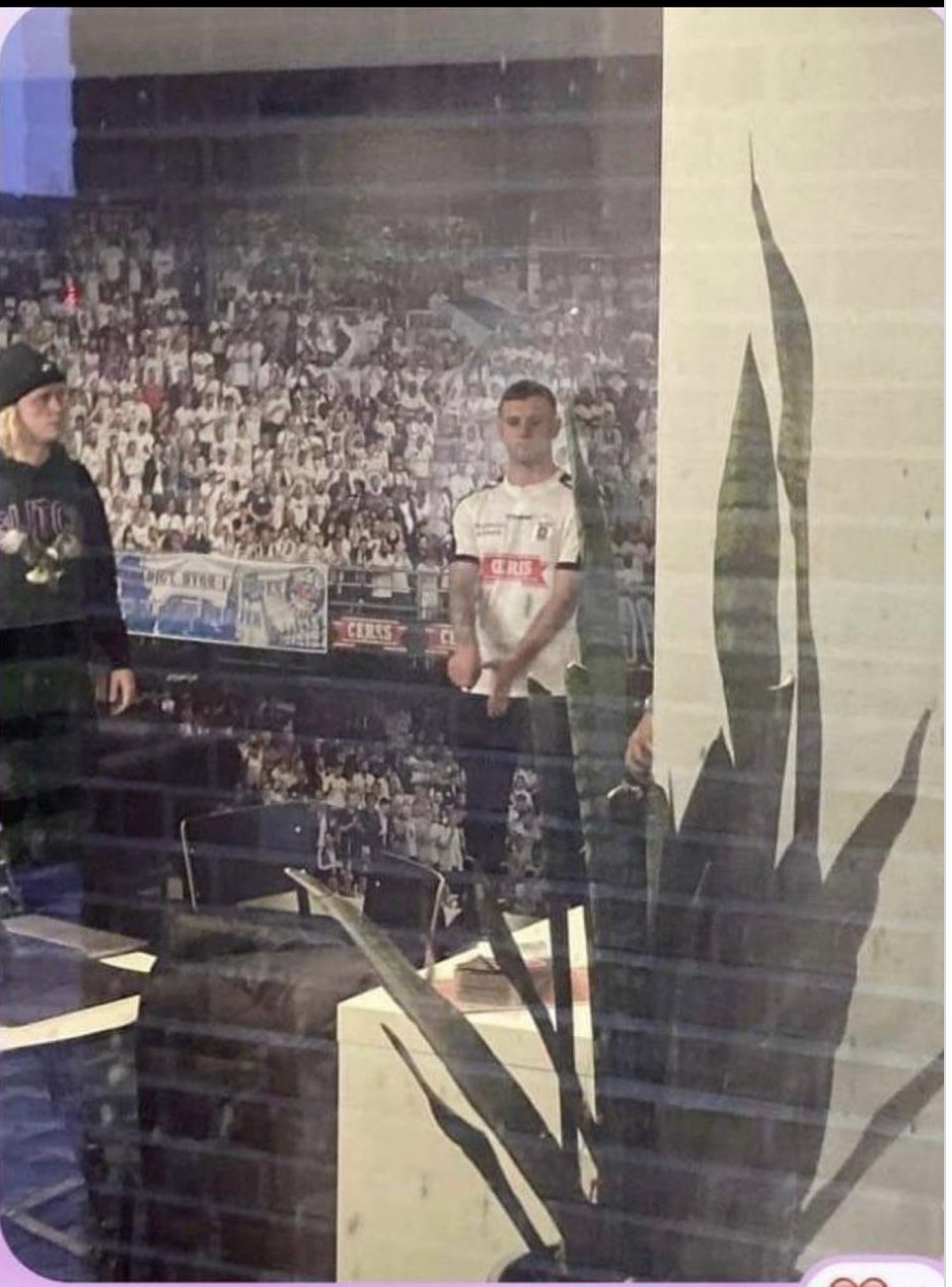 Stiften.dk are reporting that Jack Wilshere has agreed a deal to join the side currently 7th in the Danish top division ‘with immediate effect’ after passing his medical on Sunday.

The deal will run until the end of the season with an option for an additional year if all goes to plan.

Wilshere will wear the number 10 shirt.

Just last week, Serie B side Como confirmed they were still trying to find a way to sign up Jack Wilshere, but his non-EU status was creating major complications.

“He [Ludi] revealed some interesting news,” Annoni wrote, “including a new signing who is more than just a target: Jack Wilshere, a former Arsenal player.”

The major problem is that post-Brexit, Wilshere is no longer an EU player, which is a requirement for Serie B players.

Reports from TuttoMercatoWeb (via Football Italia) suggest Como were looking at ways to change Wilshere’s status somehow, and Annoni’s comments certainly made it sound like they hadn’t ruled the possibility out.

Unfortunately, Como aren’t close to the promotion places, so Wilshere couldn’t just wait it out until they make it to Serie A and found another option.

Is Jack Wilshere any good?