Arsenal’s recovery from a slow start to the season has sparked talk that they can secure a place in the Champions League next term.

Three successive defeats at the start of the campaign cranked up the pressure on manager Mikel Arteta, but things have improved significantly since then.

The Gunners have picked up 36 points from their subsequent 18 Premier League matches – a tally that should be enough to secure a top four spot if averaged out over the season.

Consistent performances from several top players have undoubtedly helped Arsenal’s surge up the table and fired the imagination of the club’s fans.

With some favourable fixtures to come over the next few weeks, a return to UEFA’s top club competition is not beyond the realms of possibility.

Much will depend on their core group of players not only maintaining their good form, but also avoiding any serious injuries during the rest of the campaign.

Read on as we take a closer look at some of Arsenal’s top players this term and assess which football boots have been helping them deliver the goods. 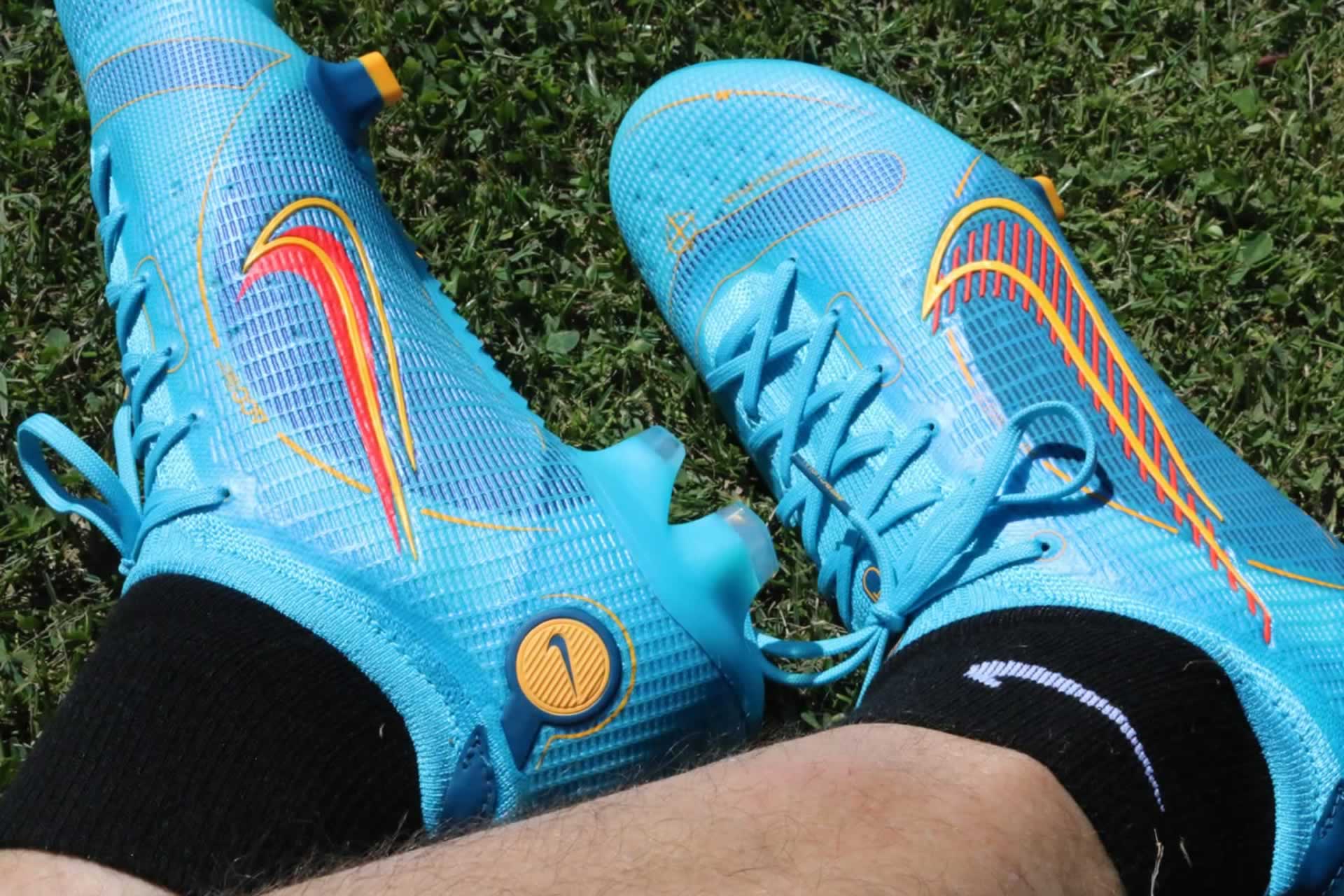 Nike boots are hugely popular with some of the world’s top stars and it is no surprise to find that Odegaard favours this particular brand.

The Norwegian’s Mercurial Vapor 14 boots have been at the forefront of Arsenal’s climb up the table and he is expected to play a key role in their top four bid.

Having struggled to make his mark with Real Madrid, the 23-year-old has finally started to show why Arteta was so keen to secure his services.

Odegaard is in good company in the footwear stakes, with Cristiano Ronaldo and Kylian Mbappe amongst the top forwards who currently wear the same boots. 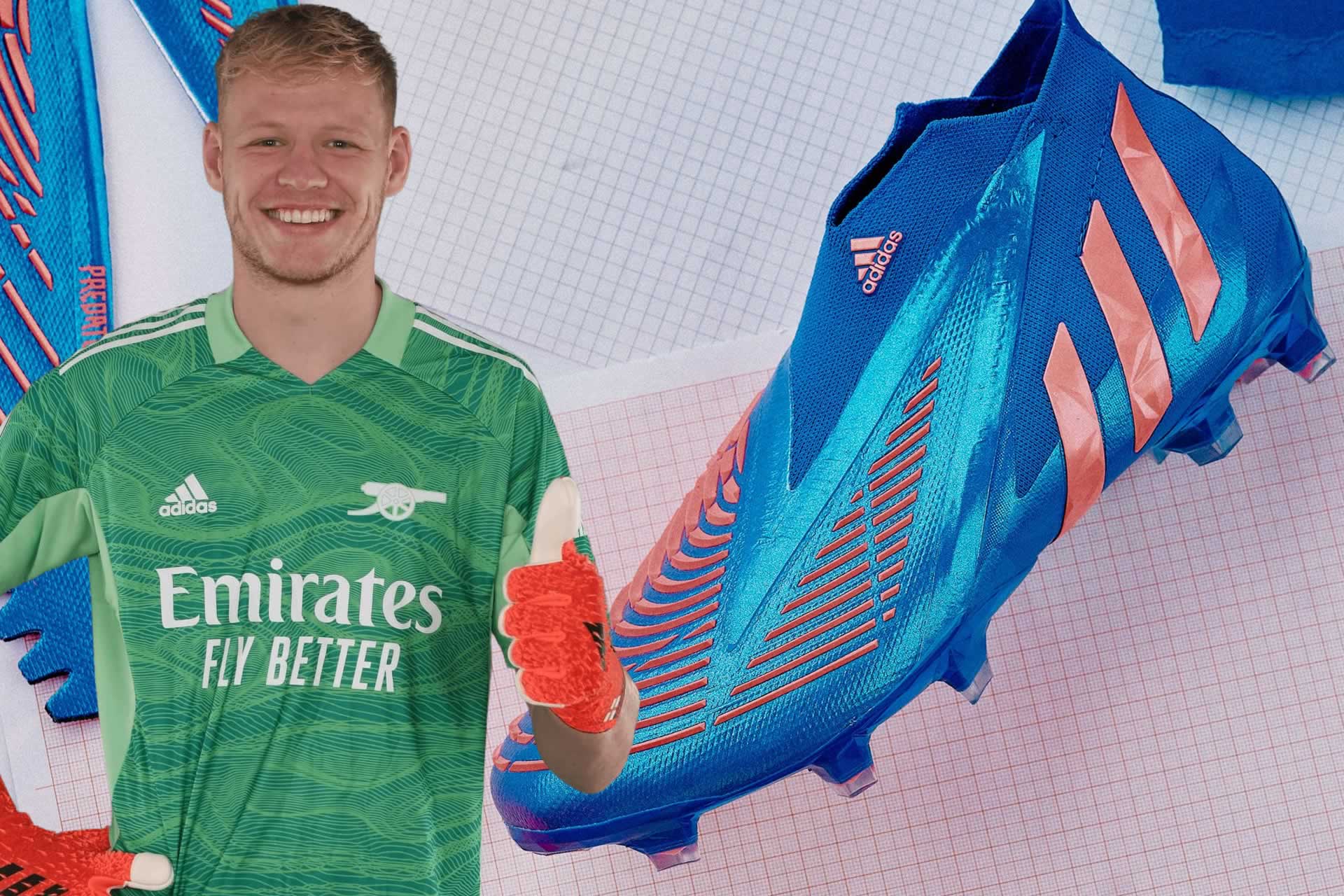 Plenty of eyebrows were raised when Arsenal splashed the cash to buy Ramsdale from Sheffield United, but the move has been fully vindicated.

Ramsdale has been a revelation in goal, conceding just 16 goals in 18 league appearances and keeping 10 clean sheets.

His Adidas Predator Freak+ boots are not generally associated with goalkeepers, with the likes of Paul Pogba and James Rodriguez amongst the players who use them.

However, they have clearly done the trick for Ramsdale, who is increasingly looking a viable contender to become England’s number one. 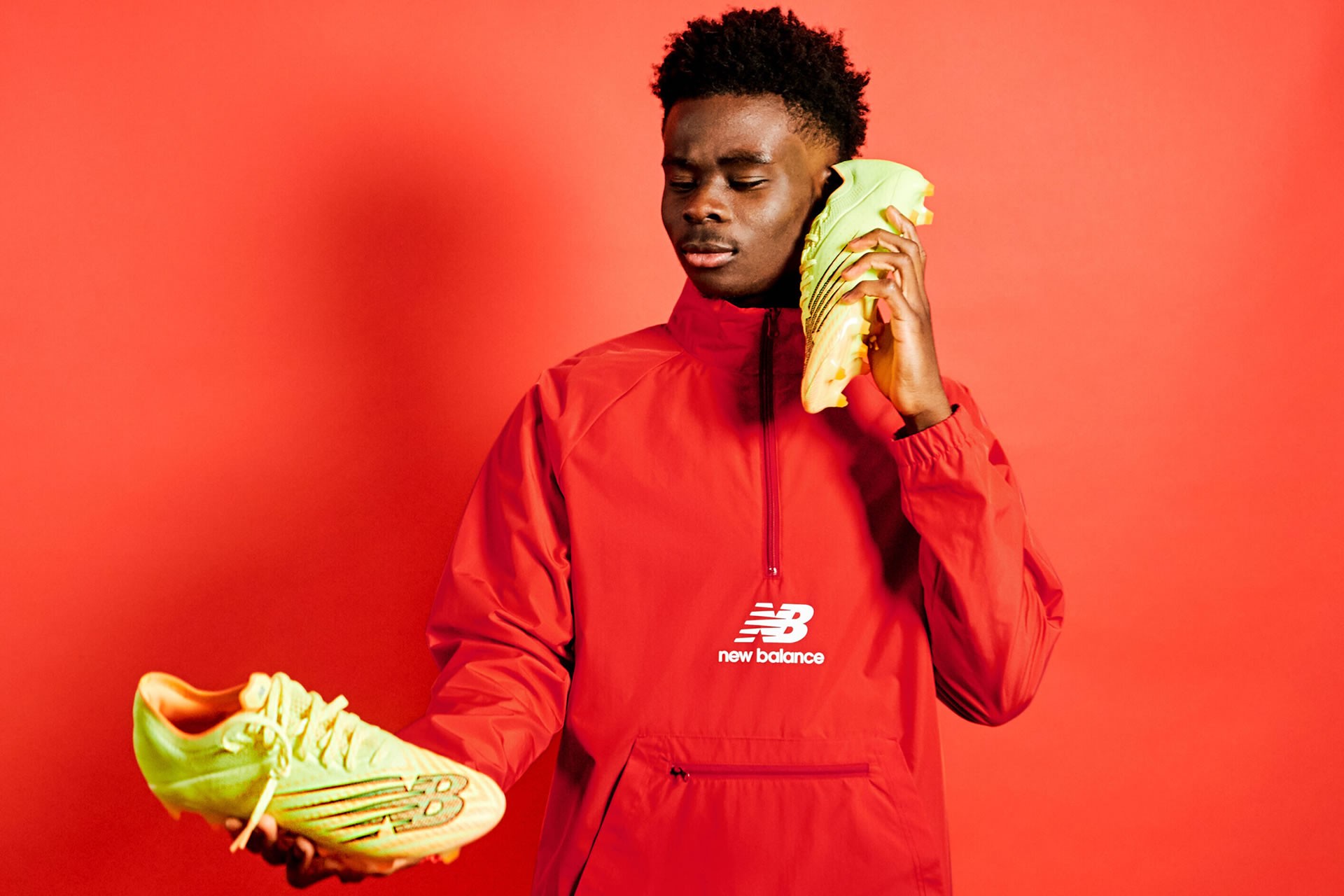 Saka has bounced back from his disappointment at last sumer’s European Championships to demonstrate his quality for Arsenal this season.

Six goals and four assists in 21 league appearances is a solid return for the 20-year-old, who still has plenty of scope for improvement over the coming years.

Saka’s striking New Balance Furon 6+ My Story Matters boots are the perfect accompaniment to his trickery, and are unsurprisingly the boot of choice for several other top forwards.

These include Raheem Sterling and Sadio Mane, putting the Arsenal youngster in an extremely lofty bracket of football talent.

With his low-slung socks a throwback to some of the maverick talents of yesteryear, Smith Rowe unquestionably stands out on a football pitch.

His blacked-out Nike Phantom VNM boots are another nod to the past as they bear little resemblance to many of the newer and fancier designs on the market.

Smith Rowe’s footwear choices are clearly working the oracle, with the 21-year-old bagging eight goals and two assists in 19 league appearances this season.

However, it will be interesting to see what happens over the coming weeks, with Smith Rowe now free to switch to another manufacturer after the expiry of his deal with Nike.

While speculation over his future at the Emirates Stadium refuses to go away, Lacazette has been the consummate professional during the current campaign.

Three goals and three assists in 16 league appearances is scant reward for the work he has put in, and most fans would be delighted if he signed a new contract.

Much like the uncertainty about his future, indecisiveness is a major factor when it comes to Lacazette choosing his football boots.

He currently wears the Nike Mercurial Vapor 14, but has been known to chop and change as he strives to find something to improve his goalscoring output.

Arsenal among 3 clubs to bid for Serie A 24yo