If you are a fan of Arsenal, it looks like 2022 is going to be one to remember.

There is just so much promise for Arsenal going into 2022, and there are more than just a few players that truly possess the talent to revolutionise the infamous side.

Moreover, when you factor in all of the up-and-coming players that we are going to talk about in this article, it would be hard not to see big things from Arsenal.

In this article, we are going to be taking a look at three players from Arsenal that are going to do big things in 2022, as well as also giving a brief explanation as to why each player is going to have such an astronomical impact. 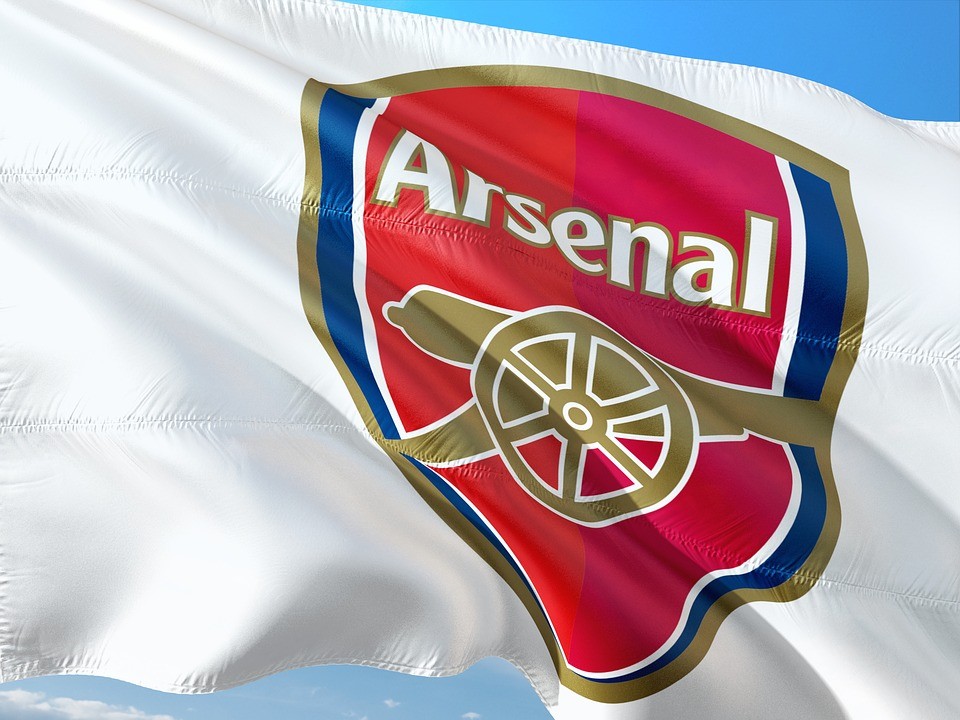 If you were to ask a die-hard Arsenal fan who in the team has the most potential, nine times out of ten, the answer you will hear will be Omari Hutchinson.

This player is exceptional in every way, and there are few areas in which this promising youth is lacking.

Omari Hutchinson’s player profile has a plethora of honours that most other veteran footballers would be lucky to get, let alone at Omari’s age.

With this player being as talented as he is at such a young age, there is no doubt that he is going to become one of the strongest players in Arsenal in the not so distant future, and it would be an understatement to say that his career is looking bright.

For those of you who like to bet on premier league from time to time, Mika Biereth is certainly one you are going to need to keep an eye on.

Mika Biereth is one of the few players that have the rare trait of being able to completely change the score of a game all by himself, and if you plan on betting against arsenal while he is on the pitch, then you had better be confident in your decision.

Mika Biereth is showing incredible promise at such a young age, and when you add in the fact that he hasn’t yet had the chance to mature on the pitch and improve upon his game knowledge, it becomes obvious as to why this player is going to be a superstar in the future.

Don’t be surprised when Mika Biereth is cited among some of the best football players in a few years time, and he could easily become one of the greats if he continues to progress at the speed he is now.

Out of all of the players we mentioned on this list, Charlie Patino is more than likely the one that most fits the bill when it comes to extraordinary players.

Moreover, when you factor in the level of talent that each of the former entries on this list possesses, this makes Charlie even more of an outlier.

If you haven’t heard of Charlie Patino, chances are you do not find yourself mingling amongst the 10bet Zambia community.

In fact, it is highly likely that you may not keep up with football at all, as Charlie recently made headlines across major news publications all over the world.

This just goes to show that Charlie Patino truly is something special in the world of football, and it is almost unheard of for someone of his age to be going on tour with an over 16s professional football team.

The implications for what this means for Charlie are numerous, but perhaps the most notable is that this means Arsenal may be planning on making him a mainstay in the team in the future.

With a shred of doubt, Charlie is going to be able to do amazing things for Arsenal within 2022.

In reality, there could have been a plethora of other players that could have made it onto this list.

2022 is a year that is truly brimming with talent, and there are just too many notable people to include in a short list like this.

8 reasons why Arsenal FC is popular

What countries bet on sports the most?

The right way to search for bonuses at the casino

Arsenal close in on the Champions League

Tips and tricks to find the best betting sites