There is, naturally, a lot of anger around about the nerve of the ‘top’ 12 teams (as an Arsenal fan, I use the word ‘top’ in its broadest sense), wanting to re-orientate football so their owners can make even more money, but it’s no surprise. 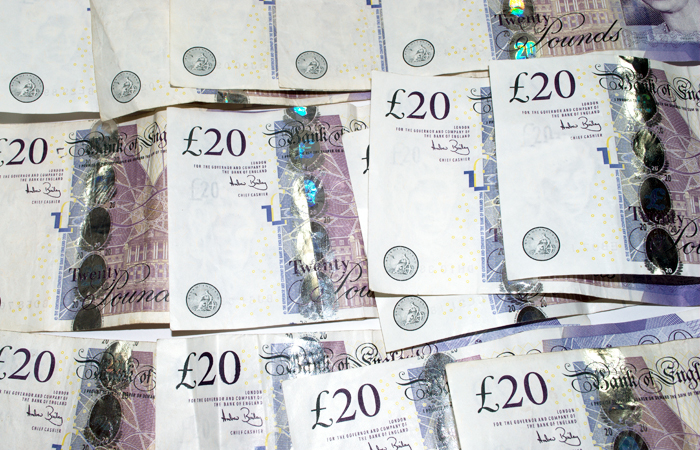 I was asked how a European Super League would work if there was no promotion or relegation, how would they keep teams motivated to improve? This is the first mistake. Football at the top level is no longer a sport. It’s entertainment, because that makes more money. £310m ($425m) for just accepting the invitation is a nice sweetener.

As the years have rolled on, consolidation has been the plan. Where once we had hundreds, if not thousands of local independent news outlets covering things that really matter to the lives of locals, we are left with but a handful as the nationals buy them up and shut them down. Look at the high street and the death of independent retailer as they perished in the Amazon.

Consolidate and centralise, leaving money, power and influence in the hands of only a few.
This isn’t some conspiracy nonsense. It is what has happened. And it is coordinated, but not in the way those prone to believing in conspiracies claim. It is not the work of some secret cabal. The ‘cabals’ are very public, we all know who they are. Quite why some feel the need to throw on an extra few layers of complexity and intrigue is beyond me.

It’s the same across industries and societies the world over and, now, it’s European top club football’s turn. We screwed the smaller clubs years ago, now it’s our Pulp Fiction moment.

How much you love something is no protection.

European Super League: So how do you consolidate football?

There are many who say it simply ‘won’t happen’ but they’re wrong. It might not happen in this iteration, but they’ll find a way, they always do. They have been working on this for years and Arsene Wenger, a man with an uncanny knack of foreseeing the future of football, said it was ‘inevitable’ as he walked out the door at Arsenal in 2018. In Arsene, we trust.

Thanks to the collective amnesia of humans and the distraction of living in a world that insists we focus only on what is happening in front of us this minute, to the exclusion of the lessons we need to learn and patterns we ought to notice, many seem to have forgotten how much anger there was when the Premier League became a thing. It became our new normal, just like this will when it inevitably happens.

The wailing was the same back then, just more localised and we didn’t have Twitter. Only the First Division fans cared. Teams that got to sit at the top table loved the money it brought them and they wanted the cash more than they wanted to support the integrity of a wide-ranging, fair system that was accessible to anyone, beyond how it served their needs. Developing young talent they could poach and squeeze value out of would be a good example of why some pennies flowed downwards. But not too many. Trickle-down economics is another con.

Those who turned clubs into entities that could command tens of millions in TV revenue alone unleashed the monster that has now turned on them.

With promotion and relegation, the Premier League gives the impression it is a system that rewards effort. Sometimes it does, but that’s the exception that proves the rule. Mostly, it’s the team with the most money who gets to take home the tin pots.

The rewards for just being in the Premier League are so in excess of what other clubs get in the Football League, that every year spent in the former moves you further away from returning to the latter. Take away the money and watch them fall.

Winning the Premier League is not the goal for 75% of the teams that are in the division.

What better, then, than to help create a Champions League you can never fail to qualify for?