Pierre-Emerick Aubameyang has used some of his massive pay rise at Arsenal to build an even bigger house in London. 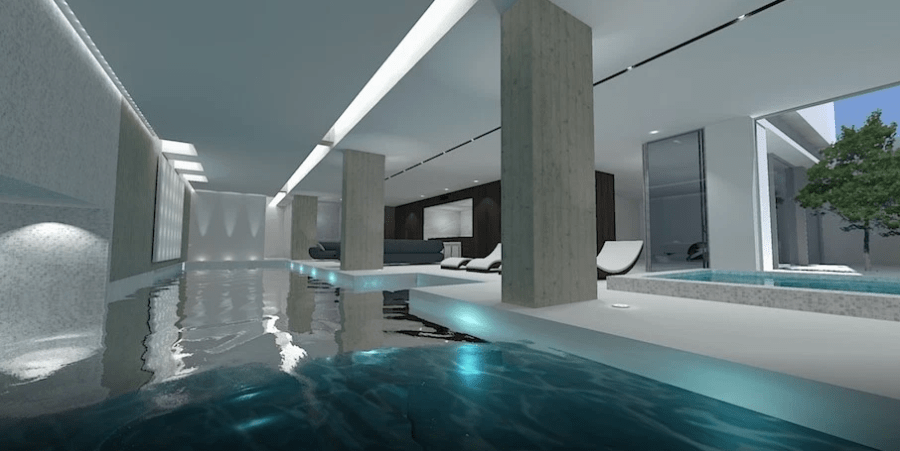 Currently earning around £350kpw, Auba has plenty of spare cash and it seems like he’s decided to invest some of it in a ridiculously overpriced property in London. Tearing down an old 1930s house, Auba has created a new dwelling more to his tastes.

With a fitness suite in the basement, a Jacuzzi, sauna, bar, wine cellar, safe room, ‘extensive living and entertainment spaces’, seven bedrooms and enough room for all his cars in an underground carpark, the parking area accessed by a car lift.

The S*n, who had the details as an EXCLUSIVE couldn’t resist also dropping details about Auba’s ‘decline’ since signing his new deal.

Pierre-Emerick Aubameyang has had one of his cars wrapped again by Yianni and it’s quite something.

Pierre-Emerick Aubameyang’s love of fast cars is not new, nor is his love of standing out.

He’ll certainly do that with this new wrap on one of his flashmobiles.

Back in November, Yianni wrapped Auba’s Lamborghini in gold because, well, why wouldn’t you?

Other cars in Aubameyang’s collection