As I was looking around for Arsenal news, I noticed that a few of our former players enjoyed a good weekend, especially Henrikh Mkitaryan who got another assist. 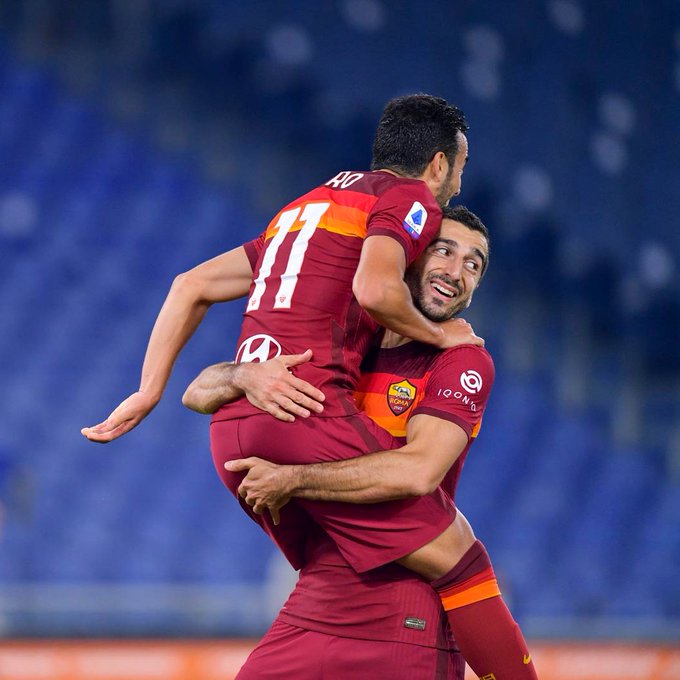 Henrikh Mkhitaryan grabbed his fifth assist of the season, in just eight games, as he helped Roma beat Fiorentina 2-0 on Sunday.

Mkhitaryan currently leads the assist table in Serie A.

The assist draws him level with the number he managed at Manchester United (11 in 63 games) and leaves him just two short of the total he got at Arsenal (13 in 59 games). Mkhitaryan has played just 35 games for the Italians and also has nine goals, the same number he scored at Arsenal (but four short of his tally at United).

Wellington Silva, who signed for Arsenal in 2011 from Fluminese, scored his side’s winner on Sunday.

Silva re-signed with Fluminese in 2016 when Arsenal finally sold him, receiving £2.7m for a player they paid £3.6m for but who never made a senior appearance for the club.