Things haven’t got off to a great start at Villarreal for Unai Emery.

A disappointing draw that left Emery feeling ‘bitter’ after their opening match was followed by a 4-0 drubbing by Barcelona in their third. Emery has beaten Barcelona just twice in 27 attempts, losing 18 and shipping 68 goals while scoring just 30.

Now, Francis Coquelin, their second most expensive signing of the summer, faces a lengthy spell on the sidelines.

Villarreal said in a statement, “The French midfielder has suffered a muscle tear in his right hamstring. 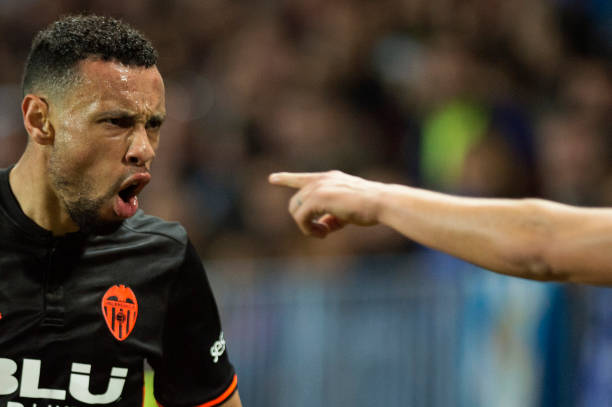 “Medical tests have confirmed that Francis Coquelin suffered a muscle tear in his right hamstring during Villarreal CF’s last game against FC Barcelona.

“The recovery time will depend on the player’s progress.”

Coquelin has played all 180 minutes of Villarreal’s season so far.

Emery’s game against Barcelona was his 800th as a coach and, as you can see below, when you set PSG aside, his spell as Arsenal manager was his best in terms of percentage of games won. It’s no wonder he thought he was doing well. 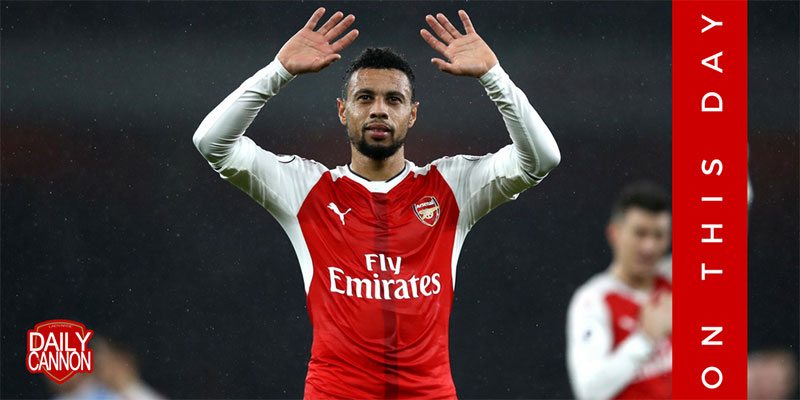 Francis Coquelin played for Arsenal between 2011 and 2018. He was recalled from loan at Charlton in mid-December 2014 when Arsenal suffered an injury crisis and went on to form an impressive partnership alongside Santi Cazorla, although Coquelin’s limitations were glaring when the Spaniard was not beside him.

Arsenal sold Coquelin to Valencia in January, 2018 for £12.6m. He made 160 appearances for the club without scoring and managed three assists.

Unai Emery brought Coquelin to Villarreal in the summer of 2020, paying £5.85m, well under market value.

Coquelin has already scored for Villarreal, but, as it was in a friendly, it won’t count on any official stats.

He has five career goals and eight assists in 328 games, demonstrating the true defensive nature of his play.