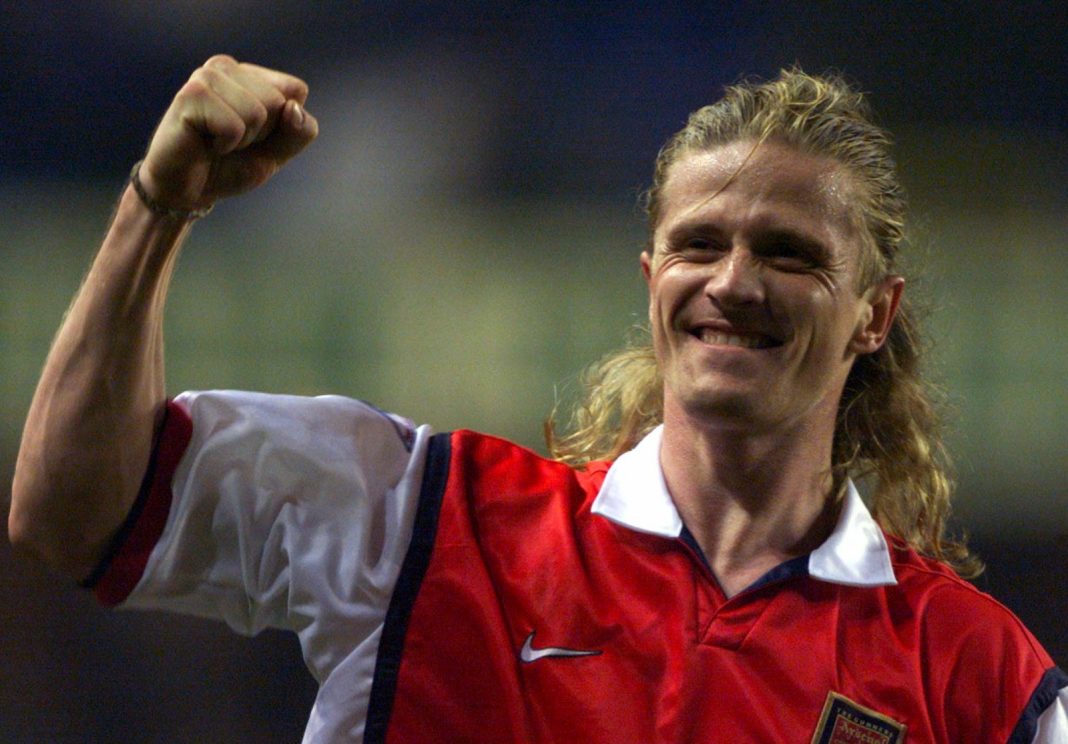 Former Arsenal midfielder, Emmanuel Petit, has said he would walk away from Arsenal if he was Pierre-Emerick Aubameyang, but when he walked away himself, he won nothing.

With Aubameyang’s future still very much uncertain and clubs around the world eyeing up the forward who has scored 20 goals this season while the rest of the side has largely been rubbish (and 61 goals in 99 appearances), former midfielder, Emmanuel Petit, has urged him to leave the club.

“If I was Pierre-Emerick Aubameyang, I would leave Arsenal,” Petit told Paddy Power. “There is some quality in this team but when you arrive at the club nowadays you want to do great things. But, come on guys, Arsenal is not the same any more.

“But I don’t feel sorry for the players – I think 75% of them at the club at the moment don’t deserve to wear that shirt. They should look at themselves in the mirror and show some pride.”

Petit played for Arsenal 110 times before he ran off chasing better things at Barcelona where he made 38 appearances, playing a total of 2,351 minutes before ending up back in England with Chelsea.

He won nothing in Spain. Nor at Chelsea.

At Arsenal, however, he won the league and cup double the same year he won the World Cup with France.

While he might make some valid points, given he left Arsenal when they were at the start of Arsene Wenger’s history-making reign, perhaps he isn’t best placed to make these decisions.