Jordi Osei-Tutu came off early in VfL Bochum’s match against Karlsruher SC on Sunday, but we understand there was no injury concern for the Arsenal loanee. 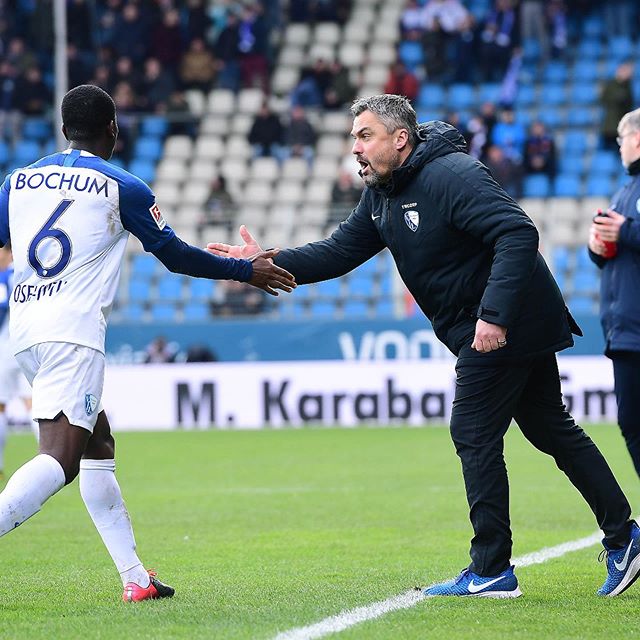 After scoring in VfL Bochum’s comeback victory last weekend, Jordi Osei-Tutu got another chance to start for his loan club on Sunday, but he ended up coming off early in the 34th minute.

The substitution led to some reports – and fearmongering on social media – over an injury to the right-back. However, Daily Cannon understand the substitution wasn’t due to any fitness issue.

Bochum started the match badly, particularly given they were facing a team below them in the league. Karlsruher dominated the early chances, and Bochum head coach Thomas Reis needed to make a change.

There was also an element of looking forward to their big game in midweek against Holstein Kiel. We understand that Bochum wanted to give Milos Pantovic (who came on for Osei-Tutu) time to prove himself ahead of that fixture.

Given the greater flexibility afforded by the current five-substitutes system, it was less of a risk to make such an early change. Reis needed to motivate the players after their slow start, and unfortunately, Osei-Tutu lost out.

In fairness to the head coach, it worked. Bochum dominated most of the rest of the match, and they’ll be disappointed it ended 0-0, after they had the vast majority of the possession and chances.

Osei-Tutu shouldn’t worry too much about one early change. It happens, and will probably happen a lot more often with the new substitution rules. The loanee just needs to take his next chance.