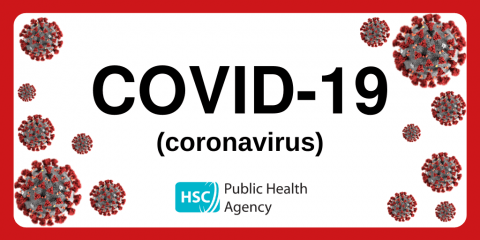 With Mikel Arteta and the whole of Arsenal now in lockdown, Watord, Chelsea, Manchester City and Leicester players all testing positive, what had been a farcical decision to carry on with the league this weekend has been made to look even more ridiculous.

Premier League emergency phone-conference at 10.30am
*Suspension of several weeks most likely, to take in international break.
*Abandonment unlikely at this stage.
* Hudson-Odoi & Arteta both test positive https://t.co/INjvLAuL9p

The BBC report that, “All clubs must be in agreement for any action to be taken and government officials are also being kept informed.

“BBC Sport understands all 20 Premier League clubs want to decide on a unified strategy, and one of the possible options that will be discussed at the meeting is postponing the rest of this weekend’s scheduled fixtures.”

That it is still even being discussed at this point should be source of huge shame for all involved.

Arsenal’s game against Brighton, due to take place on Saturday, has already been postponed.