Henrikh Mkhitaryan scored on his return from injury on Friday night, despite AS Roma slipping to defeat against Bologna. 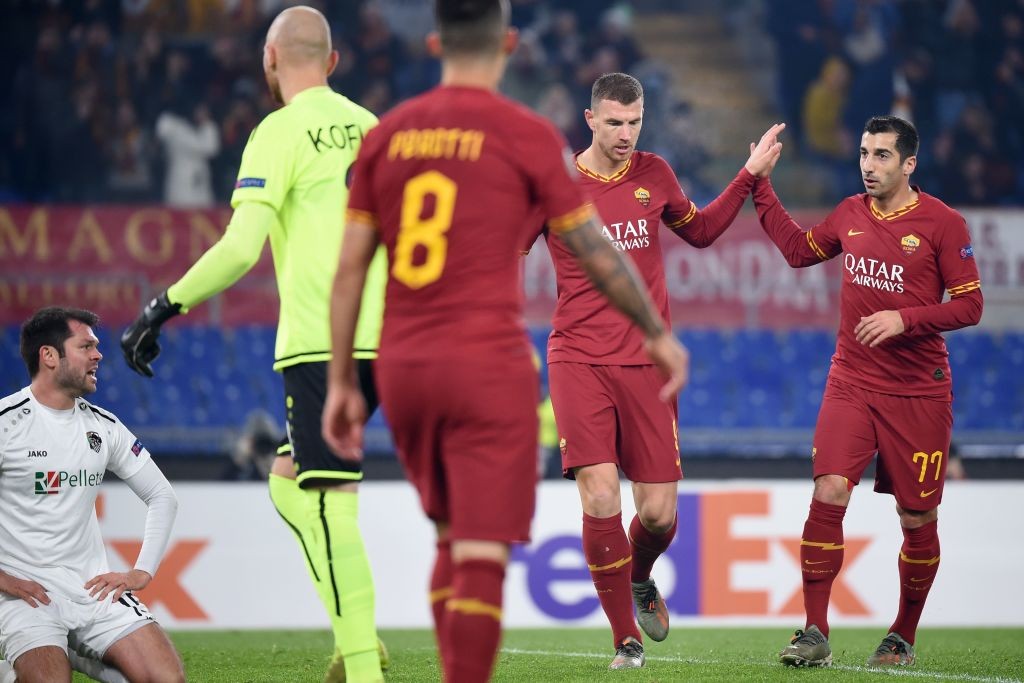 Mkhitaryan recently picked up a thigh muscle strain, keeping him out for just over a month. It was his second injury of the season, after missing almost the entirety of October and November with a muscle tear.

As a result, it was good just to see him back in the AS Roma starting lineup on Friday. Even before the latest injury, Mkhitaryan wasn’t starting regularly in the league, mostly coming off the bench instead.

Roma did not have a good day against Bologna. They lost 3-2 and the referee showed Bryan Cristante a straight red card, damaging the Italian club’s chances of breaking into the top four. Mkhitaryan had a pretty good night individually though.

The Arsenal loanee created a couple of chances, completed 90% of his passes, and topped off a decent comeback with a goal. With his team 3-1 down, Mkhitaryan glanced a header into the net from close range.

Watch the goal from 2:36 in the below video:

Ideally, this will lead to more starts, more goals and assists and a consistent run of fitness. Plus, hopefully, a permanent deal at the end of the season. For now, it’s still more likely Mkhitaryan returns for another summer of trying to find a buyer for him.