Arsenal sent a firm offer to Lille for centre-back Gabriel Magalhaes in January, but they didn’t meet the Ligue 1 club’s asking price. 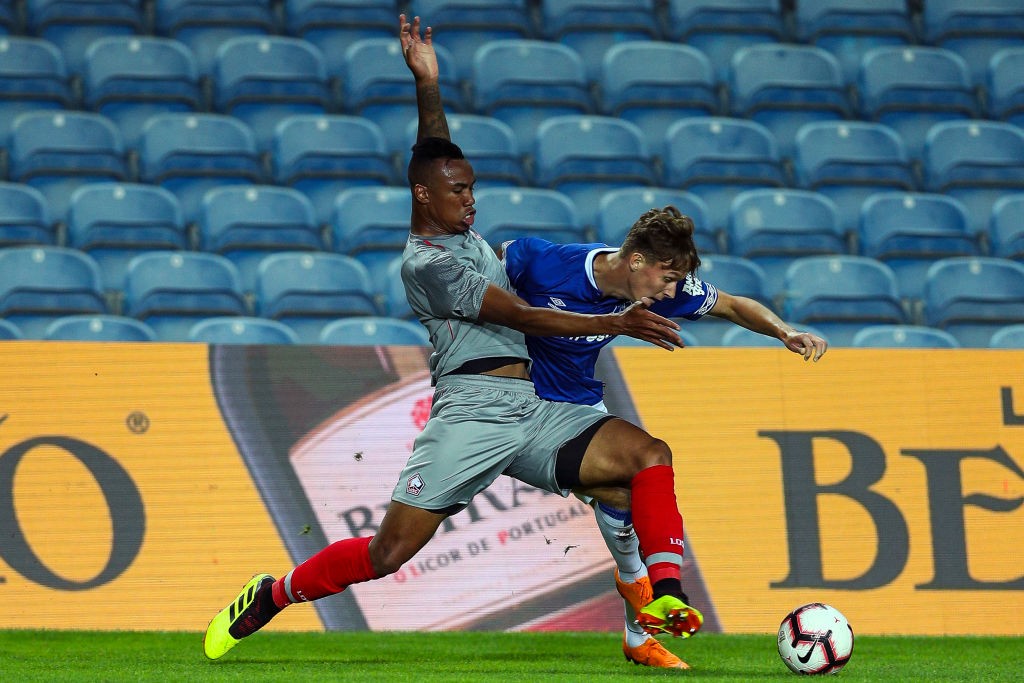 Le10Sport report that both Arsenal and Everton made moves for Gabriel Magalhaes in January. For several days they sent ‘firm offers’ to Lille for the centre-back’s transfer, but the Ligue 1 club hierarchy felt the proposals didn’t meet their expectations.

Magalhaes then extended his contract until 2023, previously lasting until 2021. Le10Sport report Lille are still willing to sell if their expectations are met though, and there’s a ‘good chance’ Arsenal and Everton will return in the summer.

Ahead of the January window, The Athletic reported that Arsenal were monitoring Magalhaes. Even then, however, it was clear they’d only be able to afford him if they sold first.

The 22-year-old Brazilian defender is already up to 29 appearances for the season. He’s strong in the air, likes a long pass, and he prefers his left foot. Those are all traits he shares with Pablo Mari. It’s clear Arsenal were looking at a specific profile in January.

It’s fair to assume a move for Magalhaes will depend on Mari’s success, as a result. If Mari does really well and Arsenal sign him permanently, Magalhaes is less of a priority. If Mari goes back to Flamengo this summer, the club have to make a signing again.