Arsenal admire Brentford winger Said Benrahma and have him on their shortlist ahead of the summer, according to reports in the English media. 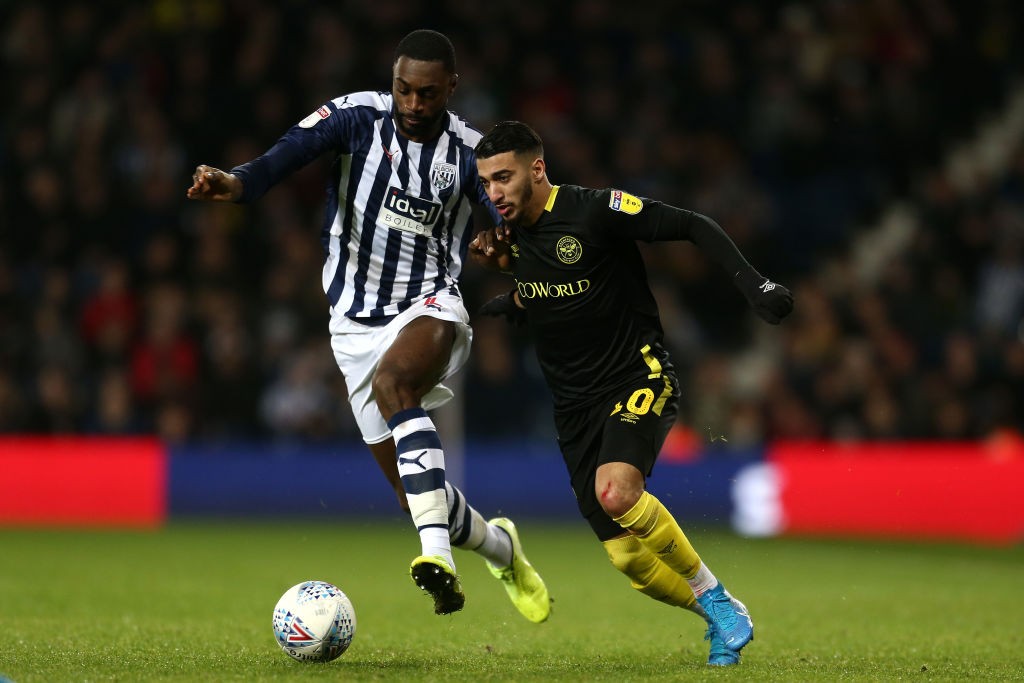 The Telegraph claim Arsenal are one of the clubs with Said Benrahma on their ‘wanted list’. The Gunners are reportedly ‘admirers’ of the Championship winger, who turned 24 in August.

Benrahma is having another strong season in England’s second tier. After 26 appearances, he’s up to eight goals and six assists in the league. Last season, he scored 11 and assisted 17 in all competitions.

The main difference this year is Benrahma is playing on the left much more often. Whilst it was almost a 50/50 split between the left and the right in 2018/19, he made 22 of his 26 appearances on the left-wing this season.

That’s ideal for Arsenal, given the left is currently occupied by either centre-forward Pierre-Emerick Aubameyang or an u21 (Bukayo Saka, Reiss Nelson or Gabriel Martinelli). Talented prospects, but the complete lack of a senior left-winger is clear.

WhoScored give a long list of strengths for the Algerian, albeit based on his stats in the Championship.

It’s important to note we were talking about the same situation a year ago this month.

Le Buteur linked Arsenal to a move for Benrahma last February. Just like this year, the report suggested the Gunners wanted a summer transfer. Maybe it will lead to something this time around.