With Liverpool and Tottenham going head-to-head on Saturday, the Daily Telegraph compared the two club’s net spend since January 2016 and it tells a very different story to what other parts of the media would have you believe. 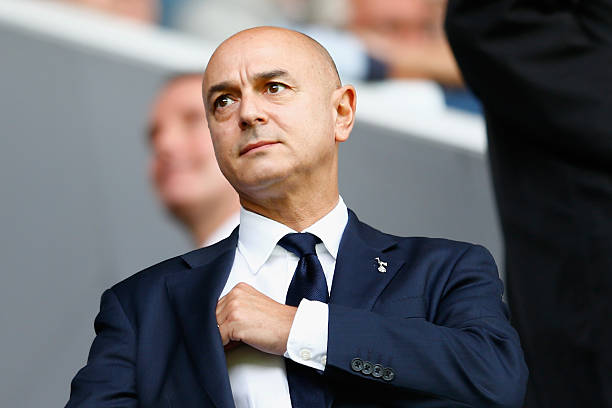 If you weren’t paying too much attention, you could be forgiven for thinking that Spurs are incredibly savvy in the transfer market and Daniel Levy is the master of getting a good deal and value for money.

Since 2016, however, they have a net spend in excess of Liverpool:

I decided to see how Arsenal’s net spend over the same period compared, given we know that the financial shackles were taken off around then.

It did not make for good reading.

Bringing in Kieran Tierney, William Saliba, Bernd Leno, Sokratis, Lucas Torrerira, Alexandre Lacazette, Pierre-Emerick Aubameyang, Granit Xhaka, Nicolas Pepe, and a host of others have left Arsenal with a net spend around of £250m since the start of 2016, which we kicked off by buying Mohamed Elneny, now on loan in Turkey and looking to move again.

The largest fee we received for a player during this time was the £35m Liverpool paid for Alex Oxlade-Chamberlain who has, you will not be surprised to learn, struggled with injuries since his move.

Unai Emery to bid up to €50m for Matteo Guendouzi