William Saliba is back in training with the Saint-Etienne squad, but he’s still doing individual work as he recovers from injury. 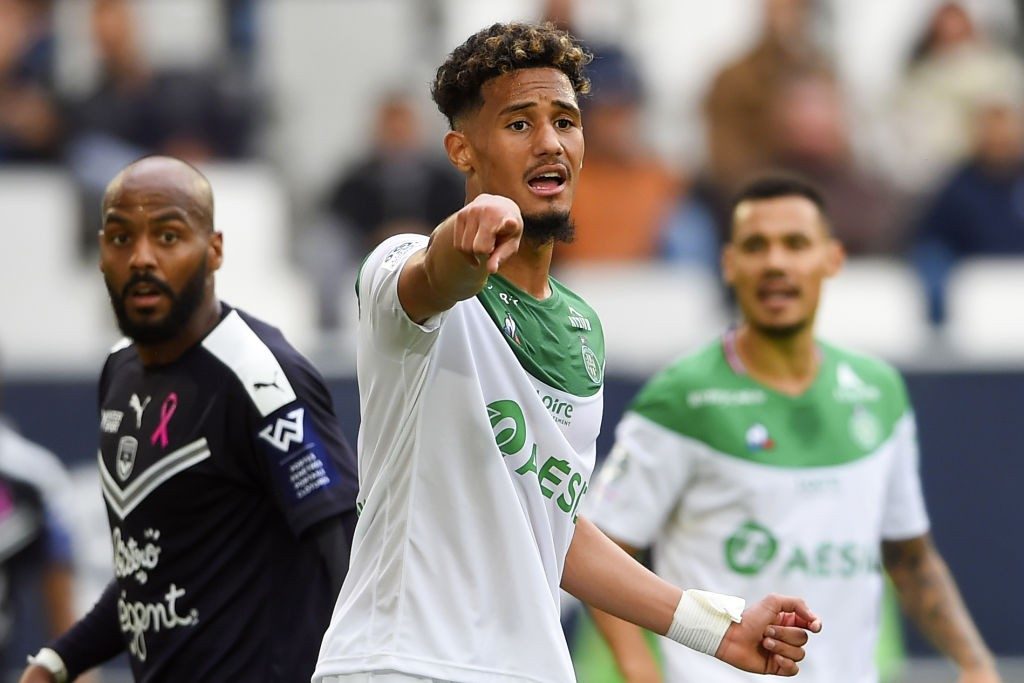 William Saliba is back in training with the squad at Saint-Etienne, but he’s following a specific individual regime as he recovers from injury.

Saliba hasn’t played a match since November 3rd, and it seems he’s still not quite ready for a comeback on the pitch. Though the centre-back joined the start of his club’s most recent training session, he then split off for individual work.

When Saliba first picked up his injury, the media produced mixed reports on it. First, it was a metatarsal injury sidelining him for a couple of weeks. Then just a ‘small tear’. Now, it’s over two months later. At least he’s getting closer now, but it’s certainly not ideal.

Saint-Etienne are really missing Saliba at the moment. They had to play Paris Saint-Germain twice in the last month, losing 4-0 and 6-1. Understandable, perhaps, given PSG’s resources.

It’s the results like against Reims (3-1 defeat) and Strasbourg (2-1 defeat) where you feel they could do better.

The result is that they’re slipping back towards the relegation zone. They’re still eight points clear of the relegation play-off place right now, but they sit 14th despite making it up to fourth in November.

For a compilation of Saliba’s latest performance against Monaco, click here.