The Premier League have come up with a way to fix the mess they made of the summer transfer window by making it even stupider. 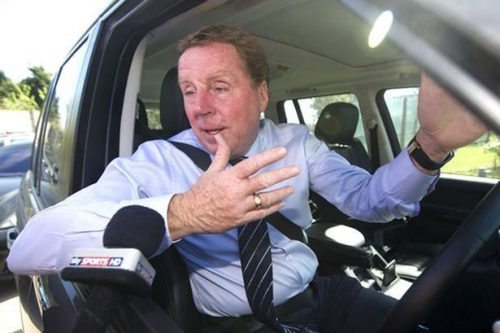 In theory, it was a good idea and one proposed by Arsene Wenger long before the Premier League got round to enforcing it – close the transfer window before the season starts.

But it only works if football associations around the world or, at the very least, around Europe, all do it together.

What we saw the first year the Premier League brought in the change was English clubs no longer able to buy players while spending a few weeks wondering if they were going to lose any as clubs in Europe continued to buy.

Common sense dictated that the Premier League abandon their trial until such time as all FAs could be brought on board.

But common sense isn’t a common commodity in football so to fix the issue, the Premier League has proposed that only deals between English clubs should stop before the season starts.

Clubs would still be able to buy from overseas (until Brexit, of course, when the FA hope to increase the number of homegrown players required in a first-team 25-man squad).

5 ways machine learning can be used for football gambling