Mesut Ozil is often called lazy despite frequently covering more ground than his teammates and that was once again in evidence against Manchester United. 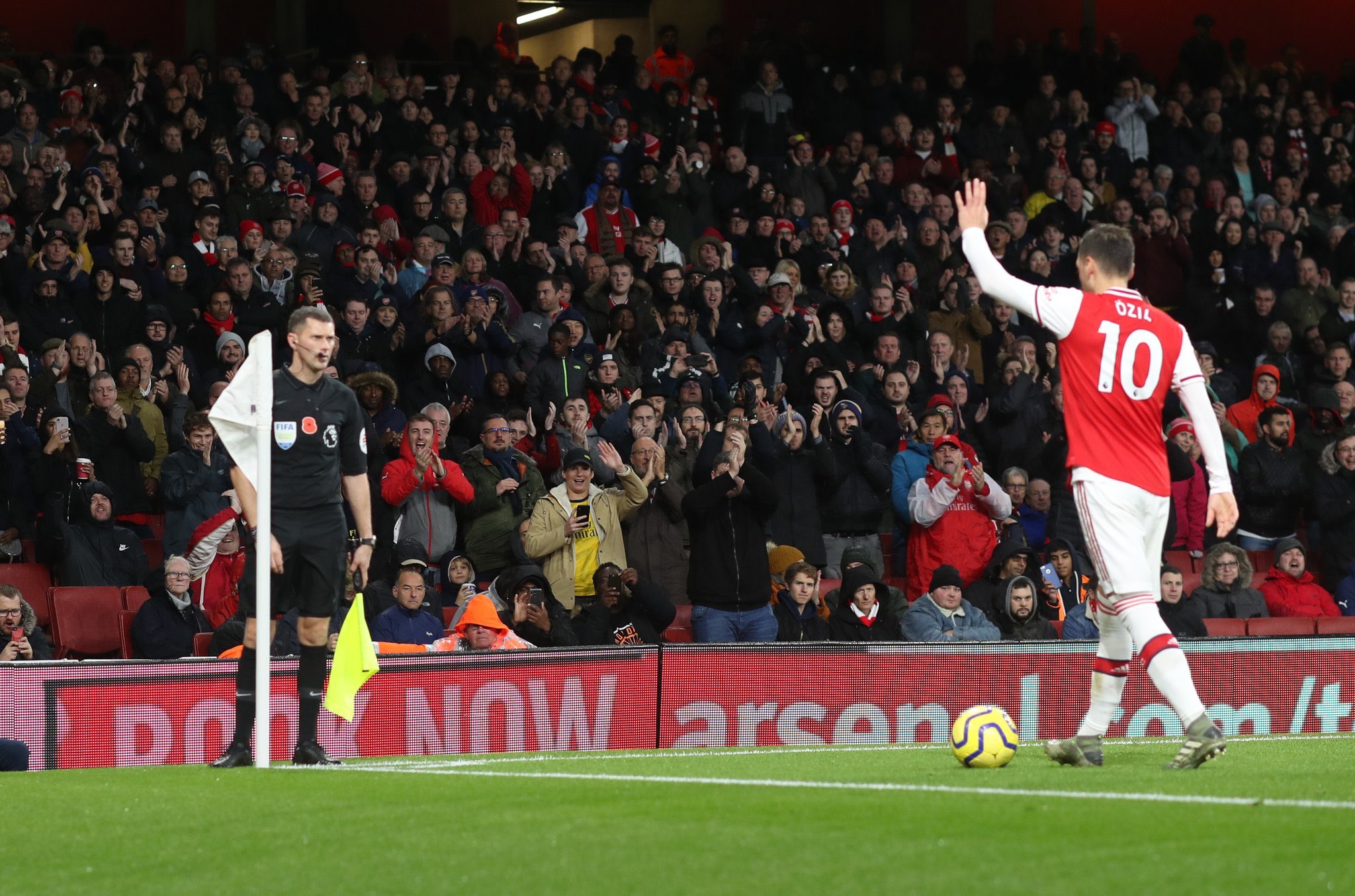 There is no denying that the team we saw on Wednesday night was not the group of players who have bored us to death all season under Unai Emery.

Mikel Arteta has come in and, within the space of two weeks, found a way to remind a bunch of talented players they know how to play football.

None more so than Mesut Ozil, perhaps.

You don’t often read about the amount of ground Ozil covers in games because it doesn’t fit with the ‘lazy player’ narrative the press love to peddle so much, but there was no denying his impact against United. No the grass he trod.

If you don’t think there is an anti-Ozil bias that runs thick through large parts of the media, then explain how the Daily Mail were able to come up with this headline about Ozil before the game.

If we only defend like Tottenham, we won’t stand a chance: Bodø/Glimt manager