An FA charge against Mark Sampson that he used racist language (again) has been dropped as ‘unproven’. 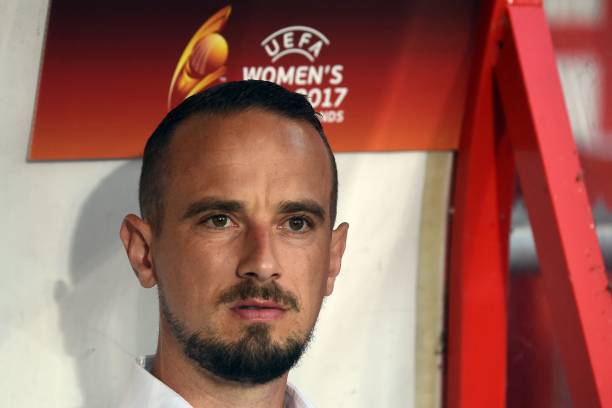 I don’t know about you, but people who don’t use racist language don’t tend to get accused of using racist language once, let alone numerous times, yet here were are with the former England women’s head coach being accused again and the charges being dropped.

It was alleged that Sampson used racist language in a complaint made by then-Stevenage coach Dino Maamria, now at Oldham’, and his goalkeper, Ali Uzunhasanoglu.

Sampson denied making racist comments and with fitness coach Jon Ashton and analyst Rob Smith both saying they ‘had no recollection of hearing the comment,’ the charges were dismissed. 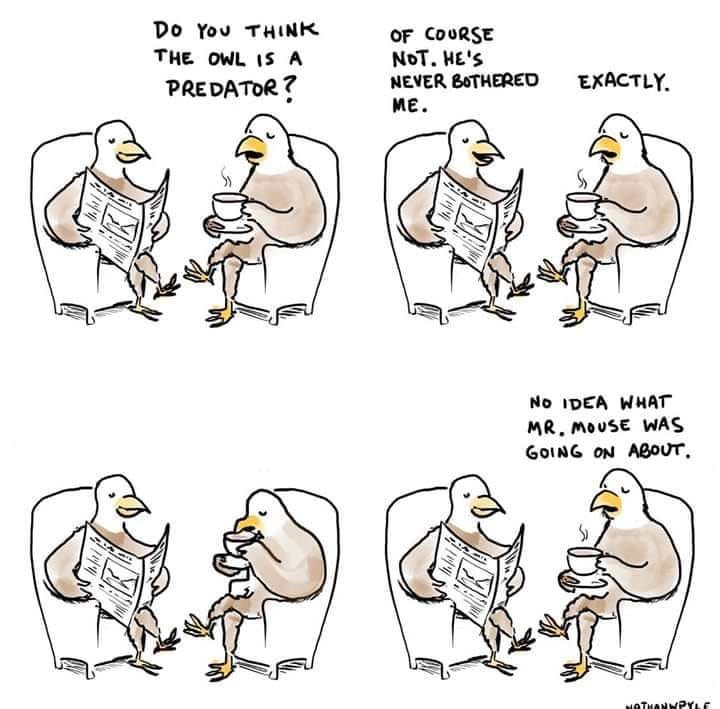 The Daily Telegraph write, “The charge was dismissed after Sampson had requested a personal hearing, with the FA commission deciding the evidence presented against him by Maamria and Uzunhasanoglu was unreliable.”

They also noted that Uzunhasanoglu did not report the comments until a week later as if that somehow proves he just made it up.

It is alleged that Sampson said, “You can’t have a black Nigerian centre-back, you can’t rely on them,” a comment he has always denied making. “I am pleased the findings concur with our own internal investigation,” said Stevenage chairman Phil Wallace.

In 2017, The FA were forced to issue an apology to Enni Aluko and Drew Spence after Sampson was found guilty of making racially-based discriminatory remarks.

Sampson was sacked from his position with much fanfare in the media. What was covered a lot less, however, was the news that Sampson sued the FA for unfair dismissal and was awarded a significant, but confidential, settlement.