2020 will go down in history as one of the strangest in world football and when Mikel Arteta took charge of Arsenal for the first time 12 months ago, nobody knew what lay ahead. 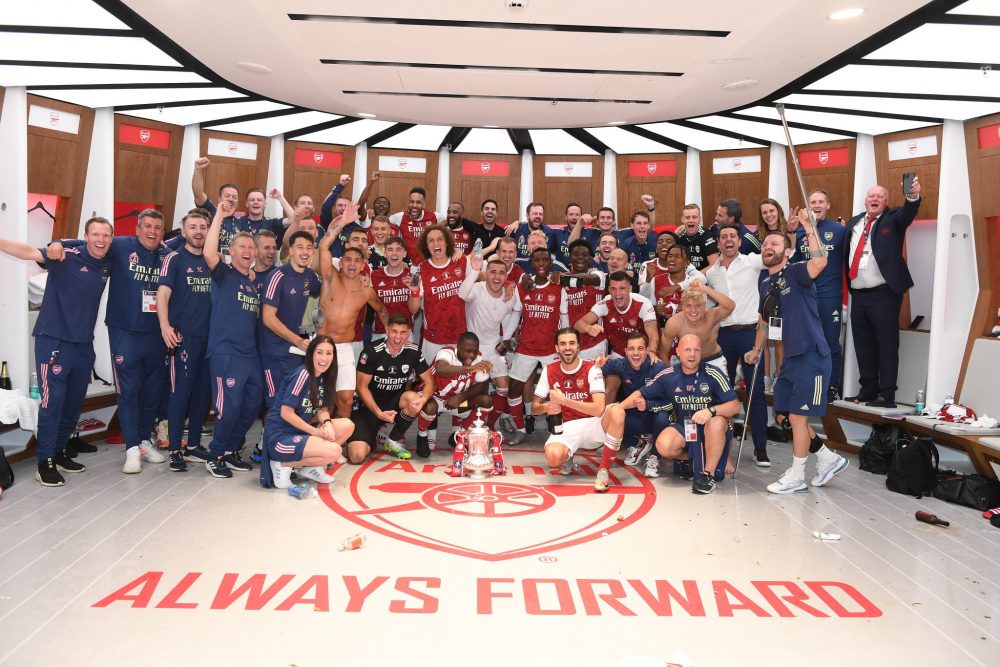 We were all so relieved to see the back of Unai Emery and football that almost bored us to death we were all too happy to overlook the fact that Arteta had zero experience and we’d used that as a reason to say Emery was a better choice.

Give us anybody but Emery, became the cry.

We started beating top sides and we even won a trophy. Sure, we collapsed in the league, but a shiny pot trumps everything. Isn’t that what we were told during the 4th Place years?

But the 20/21 season did not see an improvement. Players seemed to regress at a rate that was so concerning Arsenal fans found themselves talking about relegation without any sense of hyperbole.

Many reasons have been given for this and I think it’s a combination of things.

Arteta, as I discussed at length, needs to lighten up and with three wins on the bounce and goals starting to flow, it seems he might have done just that. Similarly, senior players need to get over themselves. We all have our opinions on whether or not Mesut Ozil should have seen more football in 2020, but none of us stopped supporting the club because of it. To stop playing because of it is shameful.

That’s the thing. We don’t know and can’t say unless somebody breaks ranks and that won’t happen while they are still at the club.

It’s also not ideal to have a rookie manager take charge of your club just before a global pandemic breaks out, but if we all had crystal balls we wouldn’t be in this mess.

Arteta has had to face challenges in his first year of management that have been a struggle for even the most seasoned and senior pros. He arrived at a club in disarray that seemed hell bent on making it worse, if possible, whenever they could. Changes behind the scenes happened and then happened again, staff were laid off, crowds barred from stadiums, bubbles constructed and maintained. Until they weren’t.

Still, in amongst all that we beat Manchester United to the signing of Gabriel and snatched Thomas Partey from Atletico Madrid in a manner that will never not be funny.

We beat Chelsea to win the FA Cup and remain Kings of the competition while we also dispatched Liverpool in the Community Shield.

2020 was not been much fun. It was even been painful at times. But the joy that followed Arsenal’s win on Boxing Day reminds us why we do this. That 2021 started off with such an emphatic, and filthy, win over Big Sam’s West Brom kepy the smiles shining.

It isn’t always awful and, no matter what, we also know that even in the worst calendar year for the club in a generation, Arsenal still won a trophy and Tottenham, as usual, won f-all.