Arsenal are offering Shakhtar Donetsk a loan deal with an obligation to buy for their centre-back Mykola Matviyenko, according to reports. 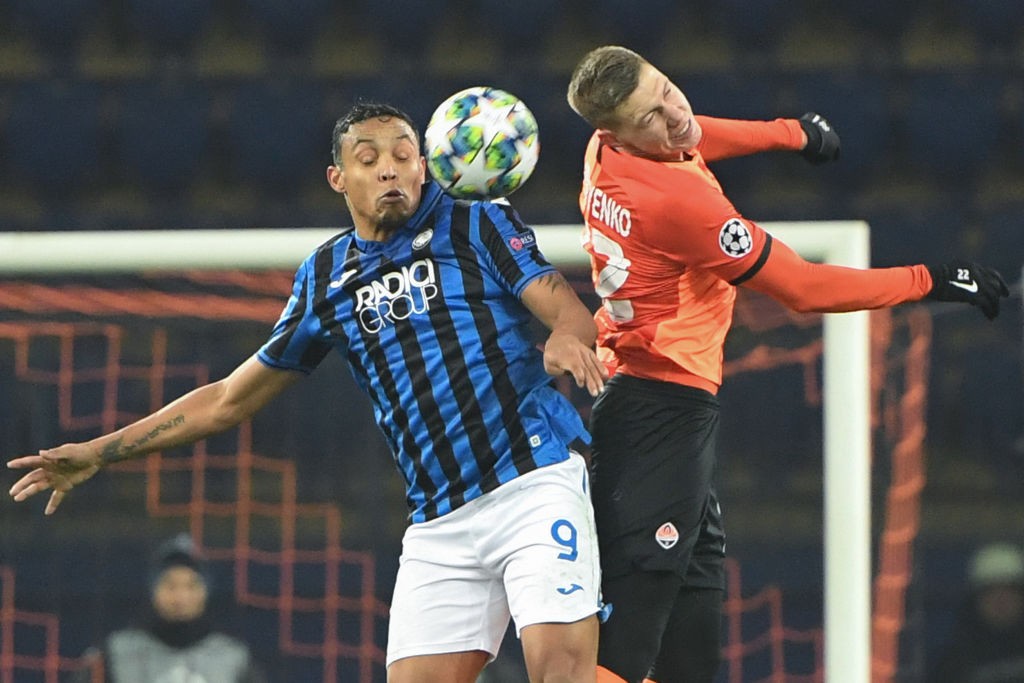 Reports in the Ukrainian media suggest Arsenal aren’t willing to pay the full £30m Sky Sports claim Shakhtar are asking for to sign Matviyenko. Instead, they’re offering a £4.5m loan deal until the end of the season, when they’ll activate a £22m obligation to buy.

In total, that’s £26.5m to purchase the player, very close to Shakhtar’s valuation. It’s also a more-than-fair fee for a Ukrainian player, given only Andriy Shevchenko ever cost more.

Shakhtar have made some big sales in the past. For example, Fred to Manchester United (£53m), Fernandinho to Manchester City (£36m), Willian to Anzhi (£31.5m). This would be the most they’d ever sold an academy product for though.

Matviyenko’s agent told the media earlier this week that they’re in talks with Arsenal. He admitted he’s hoping the negotiations between Arsenal and Shakhtar will be successful, suggesting the Gunners won’t face any resistance on the player’s end.

Reports suggest Arturo Canales and Oleg Smaliychuk are mediating the transfer. Canales, who is close with Arsenal head of football Raul Sanllehi is representing Arsenal in the negotiations.

Matviyenko plays in the Premier Liga with Shakhtar Donetsk and they also feature in the Champions League. Additionally, the 23-year-old has 26 caps for his country. With him in the team, Ukraine kept seven clean sheets in their last 11 games.