Bernd Leno leads the Premier League in saves by some distance, as we approach the halfway point in the season. 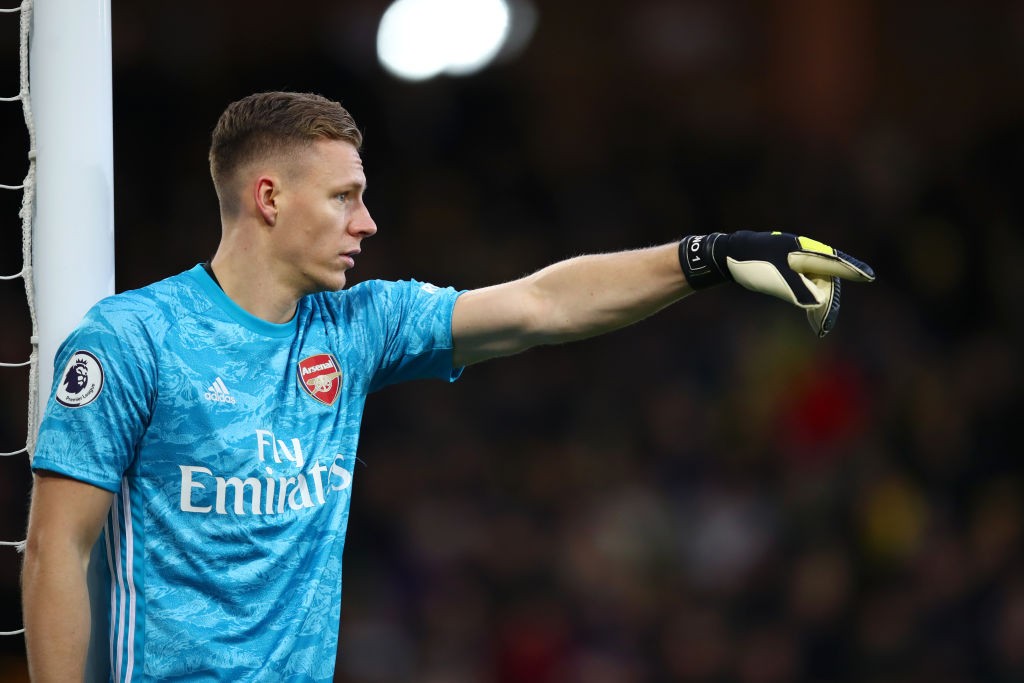 On Monday morning, the official Premier League Twitter account posted a table of the goalkeepers with the most saves this season. Bernd Leno was way out in front at the top with 73, with Newcastle’s Martin Dubravka second with 64.

Unfortunately, Arsenal are still conceding goals for fun. The Gunners have the second-worst goals against in the top-14 Premier League teams, with only Burnley (12th) letting in more goals.

It’s better to look at the stats in terms of save percentage as a result. Leno is third in the league for save percentage with 73% – for goalkeepers who have played at least half of their team’s minutes.

The only two out ahead of him are Kasper Schmeichel (77.6%) and Dean Henderson (76.4%). Without meaning to show my Arsenal bias too much, it’s fair to say those two have an easier job given the quality of chances they face.

Leicester have been excellent defensively this season, one of the best teams in the league. No goalkeeper to make 11+ appearances has faced fewer shots on target than Schmeichel. There’s a good reason for that, with the defensive organisation in front of him.

Sheffield United have built their success this season on defensive solidity as well. They often have as many men as possible behind the ball. That leads to more shots taken from difficult positions with a low chance to beat the keeper.

Anyone who watches Arsenal can tell you that’s not the case with the Gunners. They allow their opposition plenty of huge opportunities on a regular basis. Leno deserves full credit for not letting more in.

Bernd Leno told reporters after the Manchester City game what he thinks the team need to work on.