Arsenal sent scouts to watch Jarrad Branthwaite playing for League Two side Carlisle United over the weekend, according to reports. 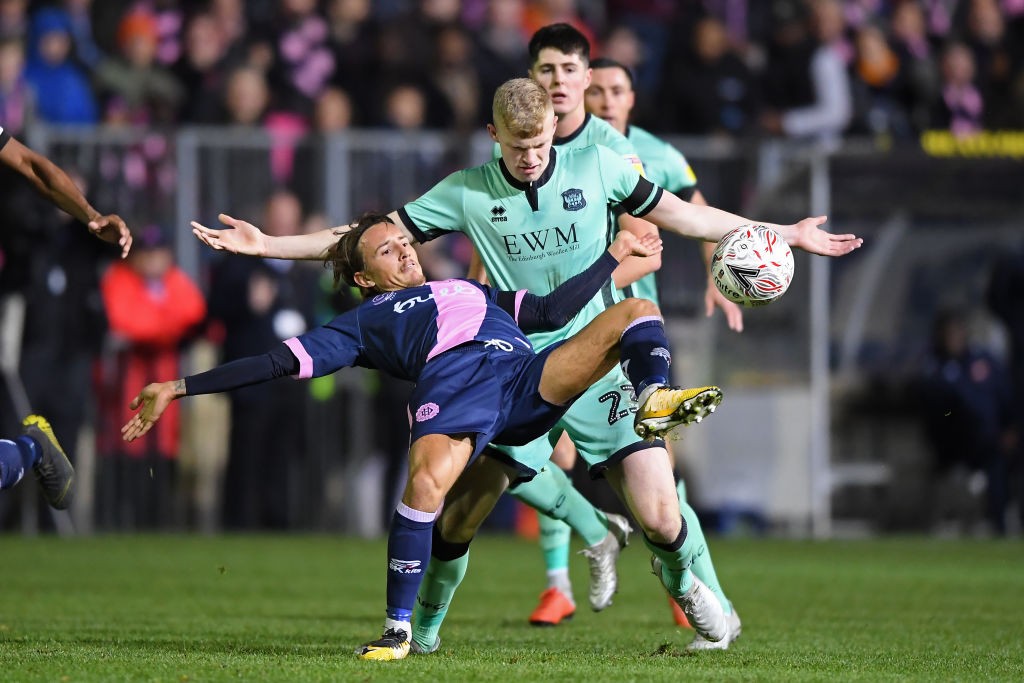 BBC Sport in Cumbria report that Arsenal scouts are understood to have watched Jarrad Branthwaite playing for Carlisle United against Morecambe on Saturday. The 17-year-old centre-back completed 90 minutes of the 1-1 draw.

Branthwaite stands at 6’4″, and despite his age, he’s up to 11 starts for the season so far. That includes a run of seven consecutive games in the league. He also scored his first senior goal in the EFL Trophy against Morecambe.

The defender first made the Carlisle senior squad in March, though he had to wait until mid-October to make his debut on the pitch. Now, it appears he’s won his place on a permanent basis.

Branthwaite has a contract with his current club until 2021. Obviously, he would be looked at more as a long-term solution than a short-term fix for Arsenal’s leaky defence.

Perhaps he could even sign and rejoin Carlisle on loan for a season or two, in a similar way to William Saliba this summer.

Watch Branthwaite’s first goal for Carlisle from 0:47 in the video below: