Arsenal are considering a move for 27-year-old Bayer Leverkusen forward Kevin Volland in January, according to a report. 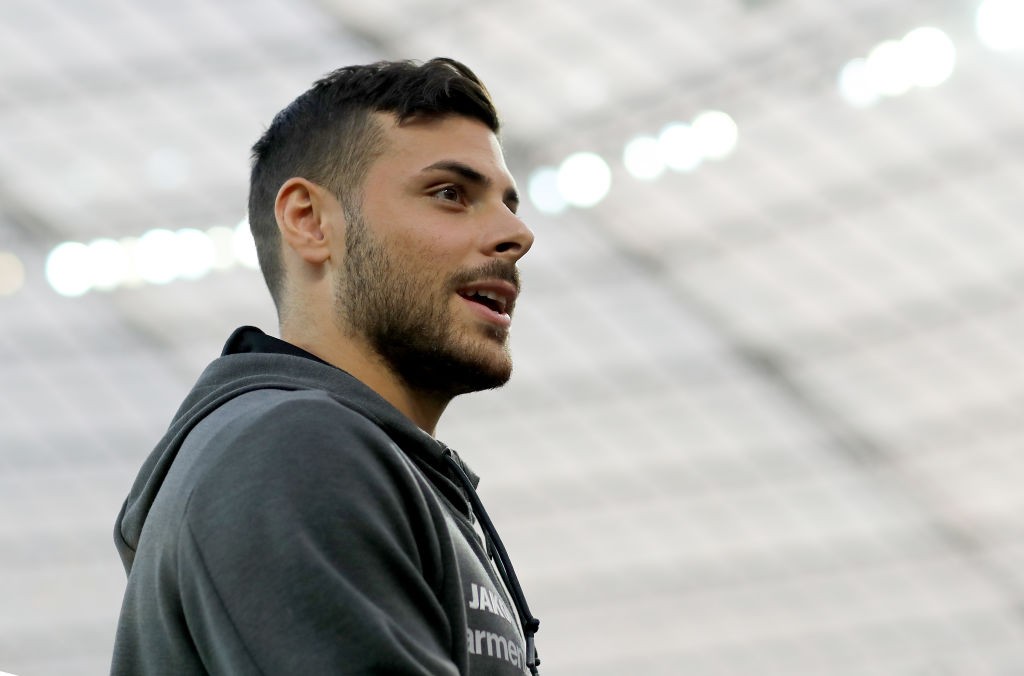 Sky Sports News claim Arsenal are considering a January move for Volland, with scouts watching him on multiple recent occasions.

They say the club will put his name to Mikel Arteta, so it sounds like the two parties still need to discuss if Volland is a player who fits Arteta’s idea for the team.

As Sky mention in their report, Volland can play on the right-hand side, as a left-footed forward. Perhaps what is really catching Arsenal’s eye right now is his ability to play from the left though.

This season, Volland is up to seven appearances from the left-wing, with the rest coming at centre-forward. A forward comfortable on the left would be useful for Arsenal. They rely on Pierre-Emerick Aubameyang or teenagers in the position right now.

Perhaps this is also a hint at the uncertain futures of Aubameyang and Alexandre Lacazette. The media are regularly linking the duo to transfers away from Arsenal given their refusal to sign new contracts so far.

If the club decide to cash in and sell one of the two in January, Volland could replace them. The 27-year-old has seven goals and six assists this season, helping Bayer Leverkusen up to sixth in the table.