Vitoria manager, Ivo Vieira, will present Unai Emery with a bottle of Portuguese wine when the two sides meet for the second time in the Europa League, leaving it at home for the first meeting in London. 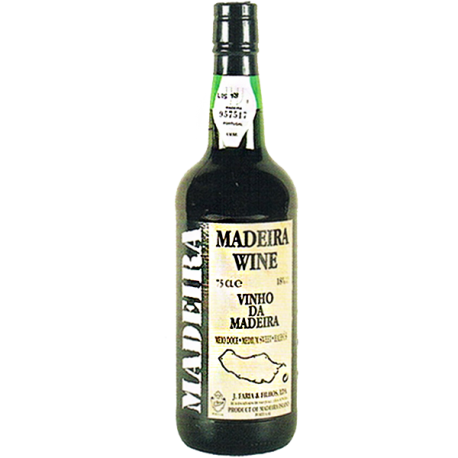 It apparently all goes back to Jose Mourinho offering wine to Sir Alex Ferguson, so now Portuguese clubs feel they need to give English Premier League opponents a sample of local wine.

“I did not have this opportunity,” explained Vitoria’s coach when asked if he would be performing this ritual at the Emirates before the first game last month which saw Arsenal scrape a 3-2 win against a side that had not scored in the Europa League until they came to London..

“I am Madeiran, like our translator, John. I did not bring it to London, but when Unai Emery is there [in Portugal], there will be one at the club.”