Granit Xhaka was reportedly set to return to the Arsenal squad his week for their game against Vitoria but as been left out along with Mesut Ozil and Pierre-Emerick Aubameyang.

Arsenal travel to Portugal for a weird Wednesday, 3.50pm kick-off in the Europa League.

Unai Emery was said to believe this was the right time to bring back his captain, perhaps feeling that if they are far enough away from London there won’t be that many fans in the ground to give him grief.

If that was was true, he’s had a change of heart as Arsenal released the travelling squad and he wasn’t in it. 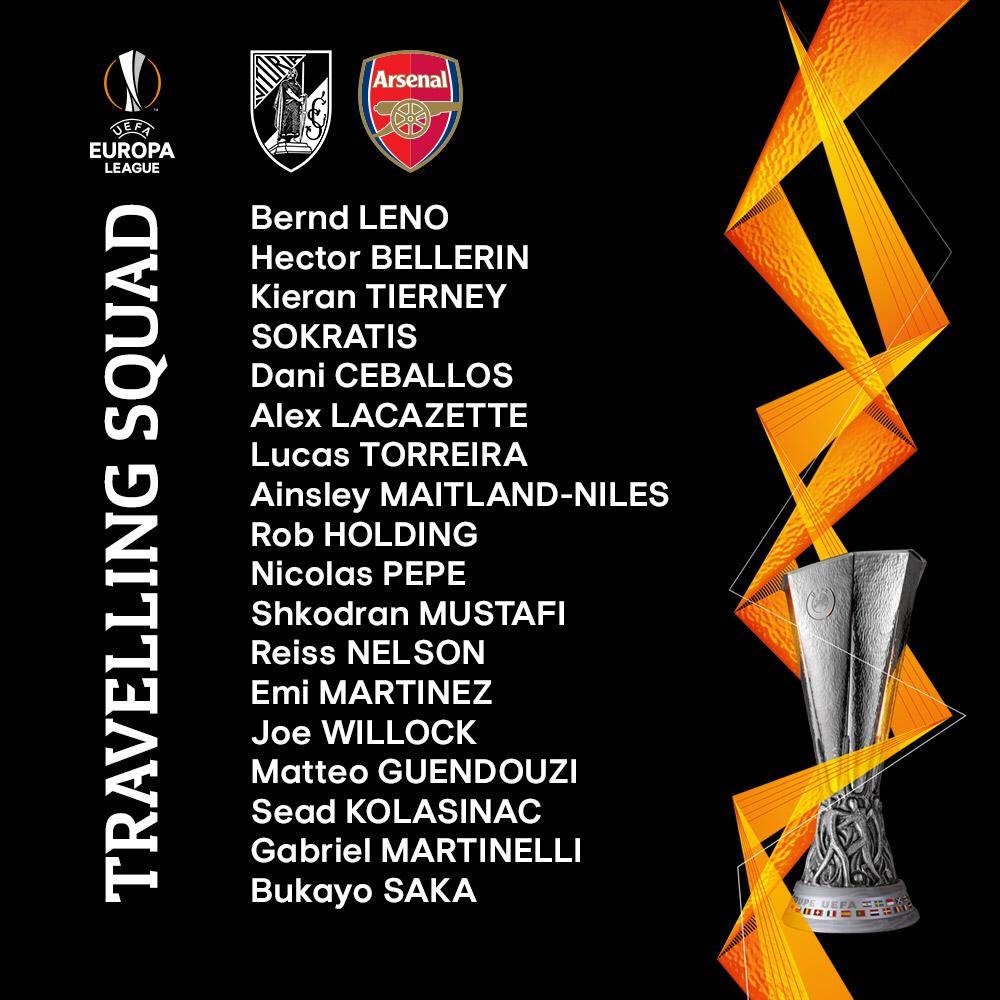 As we all know, a lot of the dissatisfaction, if not the abuse, aimed at Xhaka is because of the manager who doesn’t seem best placed to judge when the time is right for anything.

Perhaps, however, he’s got this one right…

Barcelona play a blinder as Pierre-Emerick Aubameyang signs for Chelsea