On this day in 1916, former Arsenal goalkeeper and one of the most well-known sports people of the time, Leigh Richmond ‘Dicky’ Roose, was killed at the Battle of the Somme. 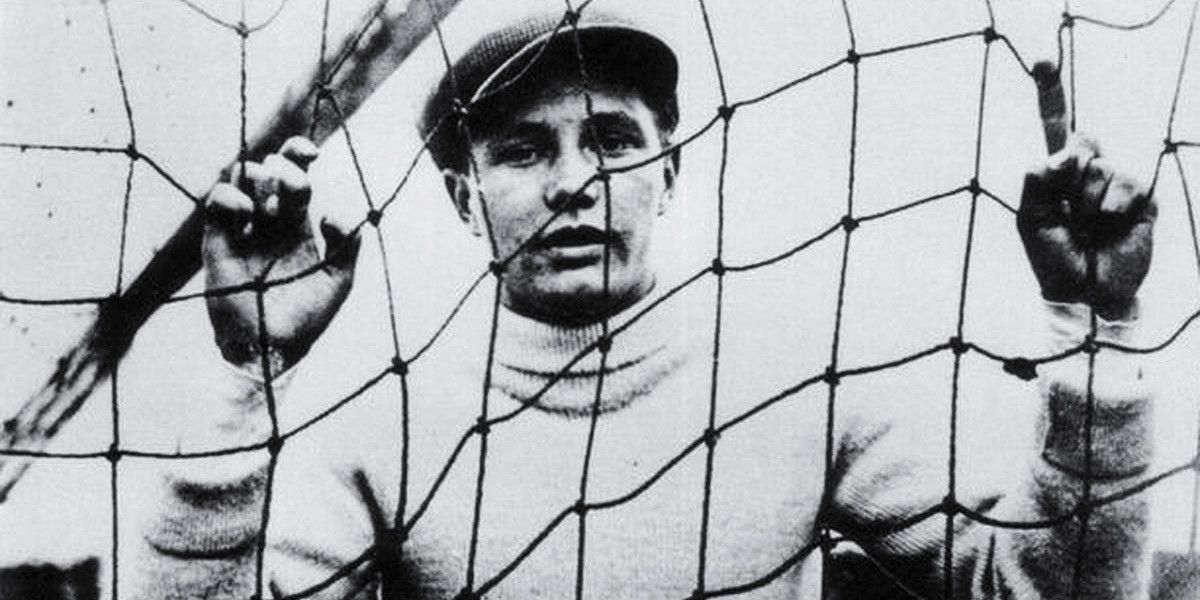 Born in November, 1877, Roose played 13 times for Arsenal before he retired from playing in 1912, four years before he would meet his end in one of the bloodiest battles of the First World War that saw one million men killed or wounded as the Allies fought the German Empire.

Roose was killed when, like so many others, he was sent over the top of his trench on the Western Front to charge towards the German frontline as they faced heavy fire. He was struck down along with 200 members of the 9th Royal Fusiliers and his body was never recovered. A typo, listing him as ‘Rouse’ instead of ‘Roose,’ frustrated his family when it came to finding out what happened to him.

Hailing from Holt near Wrexham in Wales, he was the son of Presbyterian church minister. Roose played for Aberystwyth Town, Stoke, Everton, Sunderland, Celtic, Port Vale, Huddersfield Town, and Aston Villa, amongst others. He also had 24 caps for his country at a time when international football consisted of games against other home nations.

It is because of him that goalkeepers are allowed to handle the ball inside their area and nowhere else as he frequently took advantage of the rules at the time that allowed a goalkeeper to bounce the ball all the way to the half-way line if they wished.

Few other keepers took the risk of losing the ball, but Roose was not one of them until 1912 when the FA changed the rules, accusing him and his team of ‘ruining the game as a spectacle’.

He was 36 when he went off to fight in the First World War and just 38 when he was killed so needlessly with so many others. My great-grandfather also fought at the Somme when he was just 16, but he was one of the lucky ones who was able to return.