Arsenal’s partnership with Visit Rwanda has won an award for a ‘unique and transformational partnership by an African brand’ at the Best of Africa Awards. 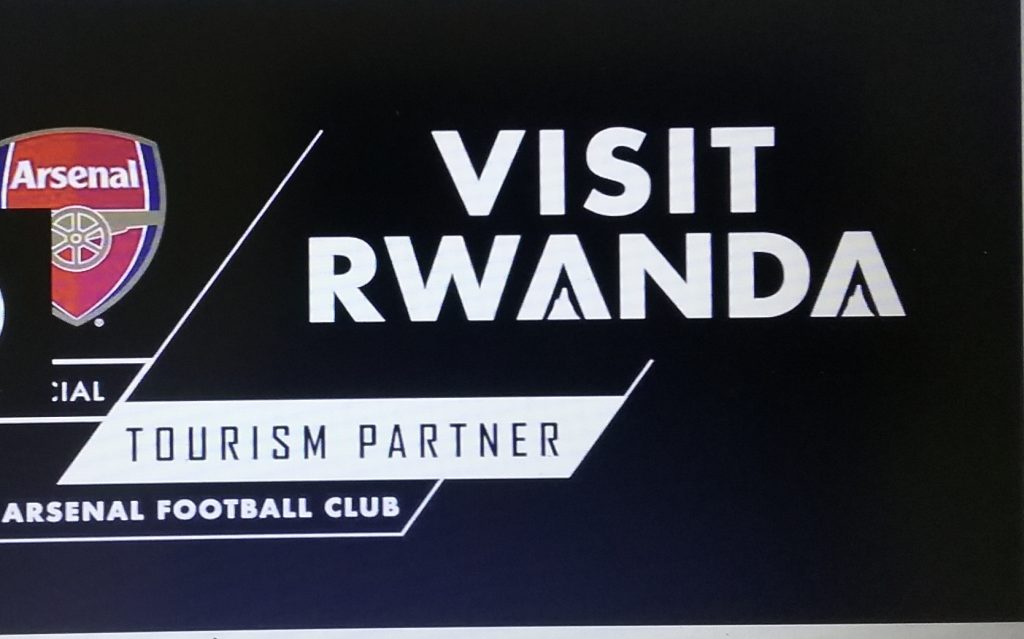 Arsenal and Visit Rwanda struck a deal in 2018 that saw the tourism outfit sponsor Arsenal’s sleeves of all their teams.

Held in Rwanda, the awards ceremony is in its ninth year.

Emmanuel Ruhumuliza, the Partnerships Manager at the Rwanda High Commission in the UK, said at the ceremony that Rwanda was “very proud to receive this award.”

On the evening, the awards handed out included:

Arsenal’s deal with Rwanda came in for heavy criticism at the time, something I looked at in more detail here.